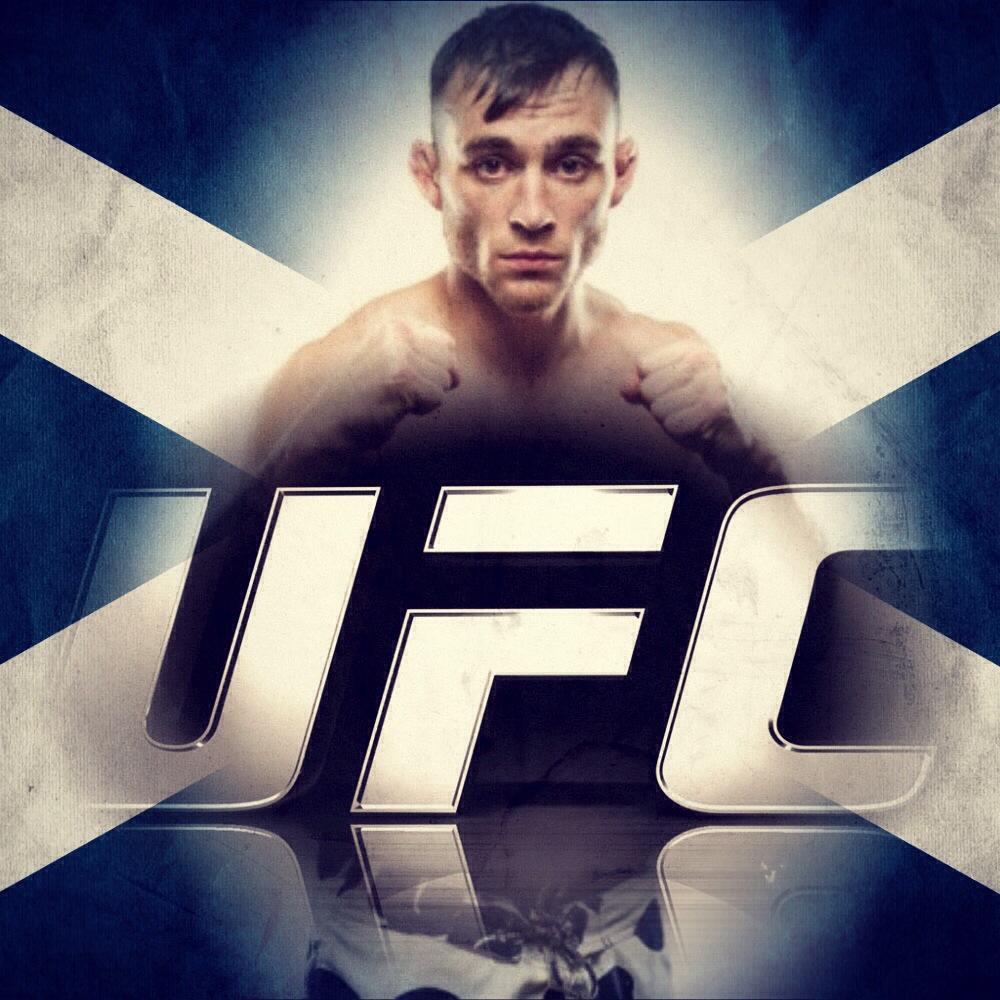 UFC Fight Night 86 takes place April 10 at Zagreb Arena in Zagreb, Croatia. It airs on FOX Sports 1 following early prelims on UFC Fight Pass and will be the UFC’s first event in the Eastern European country.

Whiteford will be trying to get back on track, himself, after a decision loss to Elkins in October at UFC Fight Night 76 in Dublin. That setback snapped a two-fight winning streak that featured a decision victory over Daniel Pineda at UFC 171 and a first-round knockout of Paul Redmond in Scotland this past July.