by Peter Knox
in MMA News
37

UFC Welterweight, Kelvin Gastelum has been hit with a 6 month suspension. After he missed weight, again, for his UFC 205 bout with Donald ‘Cowboy’ Cerrone. Gastelum was so badly off the mark with weight that he didn’t even attempt to turn up for the weighin’s, giving the New York commission  no choice after the ultimate fighter winner skipped the weigh ins… this is the 3rd time Gastelum has missed weight. 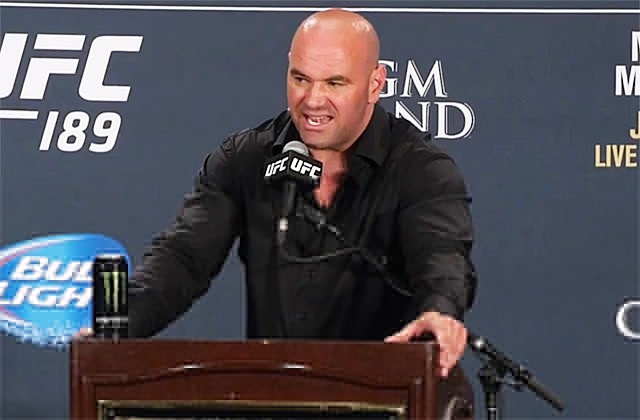 UFC president, Dana White, has stated his annoyance at Gastelum, also saying he is done at welterweight!
– Steve Brigg