Donald Cerrone Injured: out of UFC 213 match up with Robbie Lawler

by Lewis Smith
in UFC
33

The Welterweight bout between Donald ‘Cowboy’ Cerrone, and Robbie Lawler has once again been put on hold, after Cerrone suffered an undisclosed injury – it was announced today. 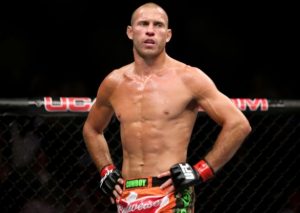 The long awaited match up between two of the divisions most popular fighters has been postponed for a second time, with the bout now likely to move to UFC 214.

Lawler Vs Cerrone is the second high profile match up to fall from the July card, after headliner Cody Garbrandt dropped out of his Title fight with rival, TJ Dillashaw.

Cerrone (32-1-8) is coming off a second round KO loss to Jorge Masvidal, and was previously meant to meet Lawler at UFC 205, before the ‘Ruthless’ one pulled out of the match up. 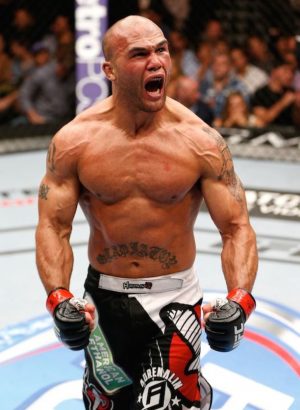 Lawler, who also comes off a loss to current Welterweight champ Tyron Woodley, will be eager to return to the octagon after a year away from the sport. Hopefully for fans of both fighters, third times a charm.

UFC 213 will be headlined by women’s bantamweight champion, Amanda Nunez in a title defence against Valentina Shevchenko – on July 8th at the T-Mobile arena in Las Vegas.