by Frankie Anderson
in UFC
2

Ray Thomson, owner of MMA promotion Almight Fighting Championsip has spent the last 18 months devising a points system to show which fighters have had the most success in the UFC.

Here is part one of the rankings starting from 90-81. Royce was the first UFC star, he made his debut on UFC 1 and won an 8 man tournament submitting three opponents in one night (Art Jimmerson, Ken Shamrock and Gerard Gordeau). UFC 2 was a sixteen man tournament, but again it was business as usual as Royce submitted four opponents in one night (Minoki Ichihara, Jason DeLucia, Remco Pardoel and Pat Smith). UFC 3 was the first time we seen Royce in trouble, in the opening round of the eight man tournament he submitted a tough Kimo Leopaldo, but Kimo made it such a physical fight that Royce was to exhausted to carry on in the tournament. He returned at UFC 4 and won the eight man tournament again submitting Ron Van Clief and Keith Hackney before facing Dan Severn and sinking in a triangle armbar after having Dan in his guard for around fifteen minutes. Royce returned to UFC 5 to face the other standout from the early UFC’s Ken Shamrock in a superfight championship match. They fought for thirty six minutes and the fight was declared a draw. Royce left the UFC but returned one last time eleven years later to fight the welterweight champion Matt Hughes in a catchweight fight. Matt was to much for Royce beating him in the first round via strikes from back mount. 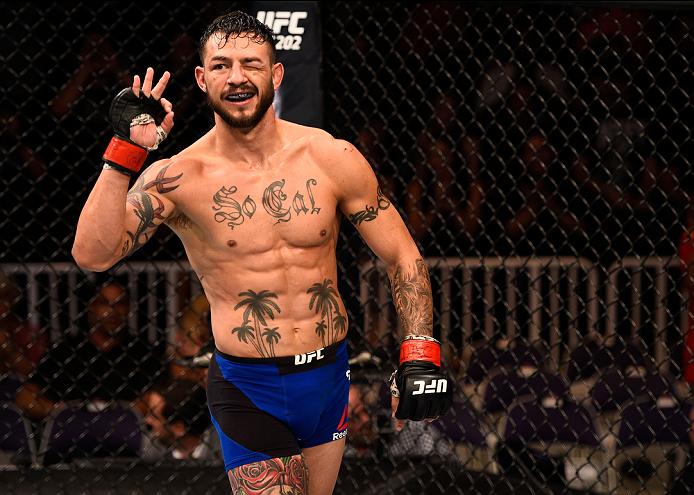 Cub made his UFC debut after the UFC introduced the lower weight classes and adopted the fighters from WEC. His debut was on the first ever UFC on Fox card against Ricardo Lamas. Cub lost the fight via submission. After that loss Cub went on an amazing winning streak winning six fights in a row, he stopped George Roop, then Ross Pearson (picking up a knockout of the night bonus), then Charles Oliviera (at a catch weight as Charles missed weight), another knockout and another knock out of the night bonus, then Dustin Poirier, then Dennis Siver and Jeremy Stephens (both fights earning a fight of the night bonus). He then lost two fights in a row to Frankie Edgar and Max Holloway. He is currently on a four fight win streak beating Hacran Dias, Tatsuya Kawajiri, Doo Ho Choi (another fight of the night plus this fight was called the best fight of 2016) and finally Artem Lobov (another fight of the night).

Thiago made his UFC debut on UFC Fight Night: Stevenson v Guillard at lightweight beating Naoyuki Kotani. In his next fight he submitted Jason Black and picked up a submission of the night bonus. He then lost to Tyson Griffin but picked up a fight of the night bonus. He then beat Michihiro Omigawa before losing two fights in a row to Matt Wiman and Kurt Pellegrino (picking up fight of the night for both of those losses). He the beat Manny Gamburyan, drew with Nik Lentz and then beat Pat Audinwood. In his next outing he was knocked out by Shane Roller before winning two on the bounce over Spencer Fisher and Sam Stout. He then had two more fights at lightweight ( a loss to Khabib Nurmagomedov and a win over Justin Salas) before dropping down to featherweight. In his feather weight debut he submitted Robbie Peralta and picked up a performance of the night bonus. Then he lost to Brian Ortega (another fight of the night bonus) and then had a quick submission win over Clay Guida (another performance of the night bonus). In his last UFC fight to date he was knocked out by Doo Ho Choi. 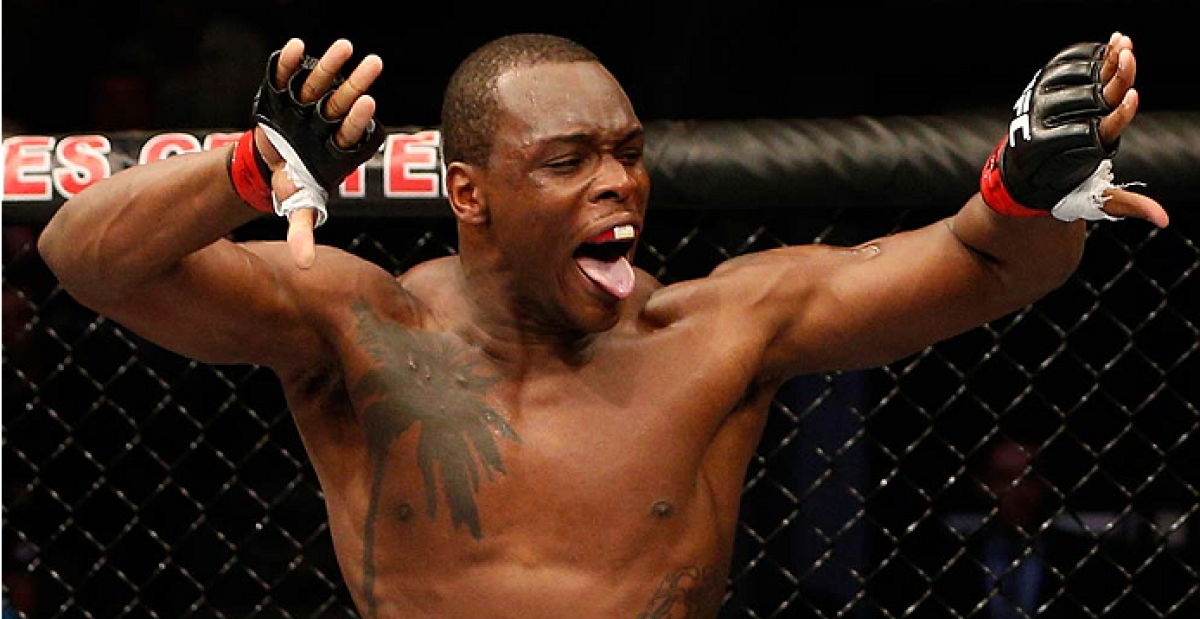 Ovince made his UFC debut at UFC 159 beating Gian Villante via a technical decision in the light heavyweight division. He then won three more times beating Cody Donovan, Nikita Krylov (with the rare Von Flue Choke, winning a performance of the night bonus) and Ryan Jimmo. He lost his next fight to Ryan Bader before blasting his way through Mauricio Rua in thirty four seconds picking up another performance of the night bonus. He then beat Patrick Cummins before losing to Glover Teixeira (picking up a fight of the night bonus). He then beat Rafael Cavalcante before facing and losing to Jon Jones for the interim light heavyweight title. He then lost another two on the bounce to Jimi Manuwa and Volkan Oezdemir before winning his latest two fights to Marcos Rogerio de Lima (catchweight as Marcos missed weight) and Yushin Okami. Both wins were by the rare Von Flue Choke (5 in UFC history and 3 belong to him). He also picked up a performance of the night bonus for his stoppage of Okami. 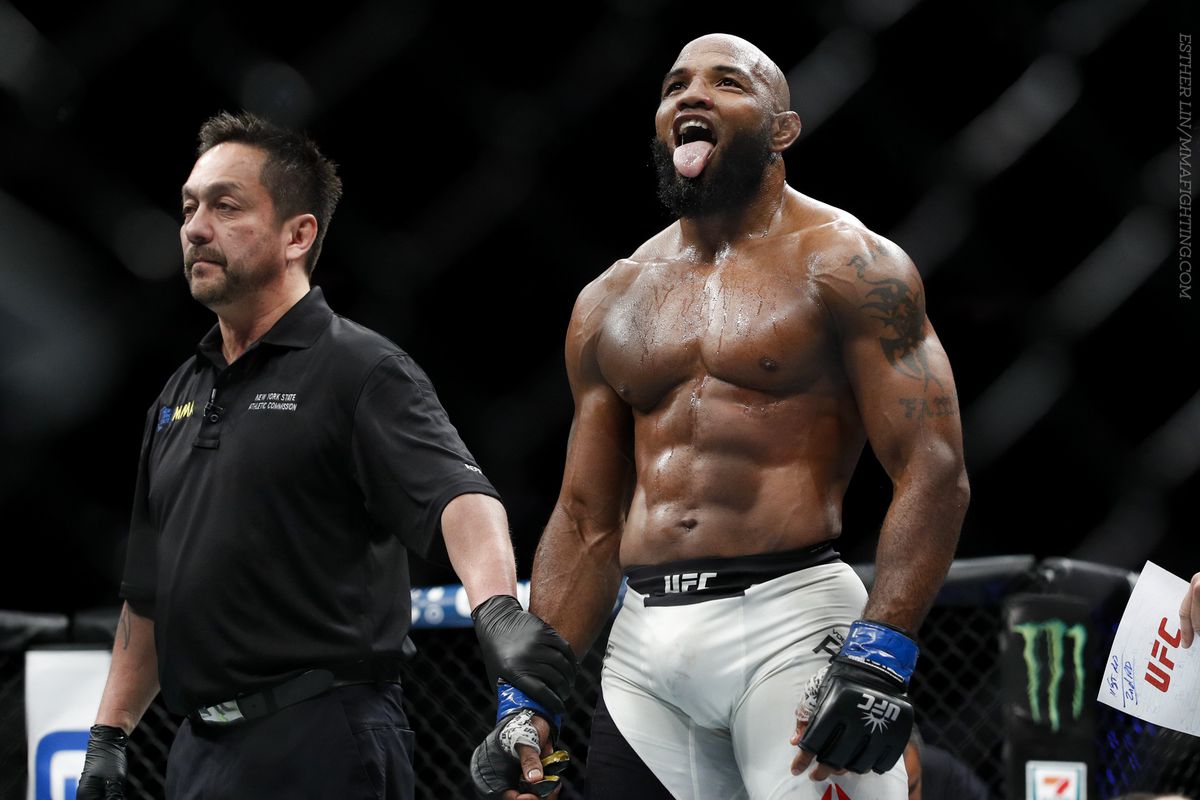 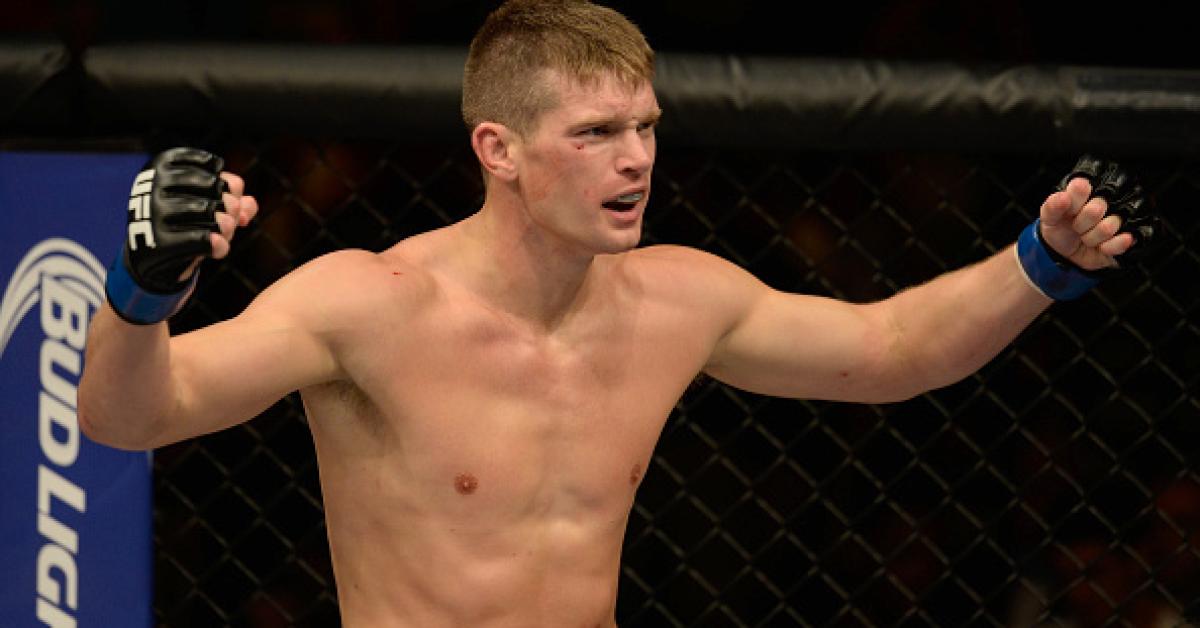 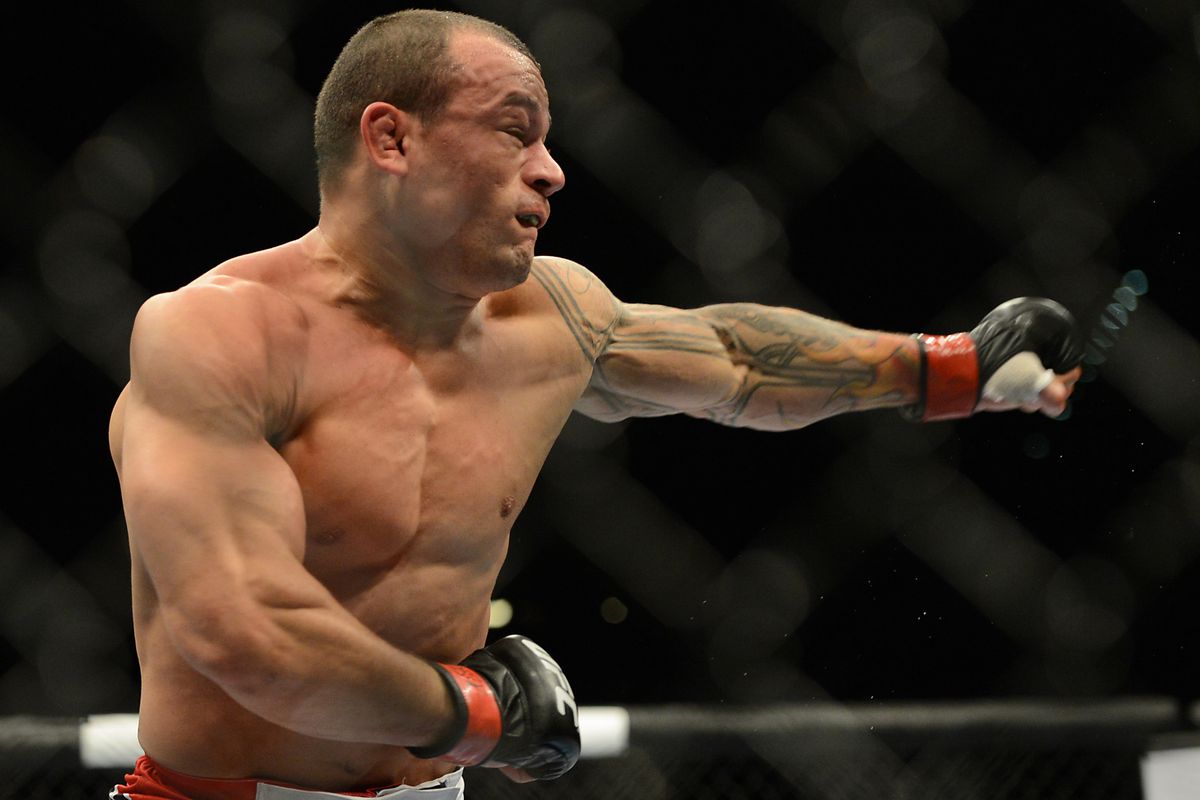 Gleison made his UFC debut at UFC 65 losing to Nick Diaz in the welterweight division. He then dropped to lightweight winning three fights in a row against Jason Dent, Jeff Cox and Terry Etim. He then lost two in a row to Tyson Griffin and Joe Stevenson. He then beat Rich Clementi and Jeremy Stephens (at a catchweight as Jeremy and Gleison both missed weight). He then lost to Melvin Guillard before winning two in a row again beating Josh Neer (another catchweight as they both missed weight) and Caol Uno. He then lost to Jim Miller. Next up was a three fight win streak beating Kurt Pellegrino, Rafaello Oliviera (submission of the night) and Rafael dos Anjos. Next up was a loss to Khabib Nurmagomedov, then a win over Francisco Trinaldo and then another loss to Evan Dunham. He then picked up two wins in a row beating John Cholish and Jamie Varner before losing to Michael Johnson. He then won three fights in a row beating Pat Healy, Piotr Hallman (fight of the night) and Norman Parke. He then lost to Tony Ferguson before submitting Abel Trujillo. He hasn’t fought since 2015.