by Lewis Smith
in UFC
36

Former UFC light heavyweight champion, Jon Jones has been given a continuance in his doping case with the California State Athletic Commission. The hearing that was initially scheduled for December 12 in Sacramento, will now be pushed back until February 2018.

While the exact date in February has not yet been decided, it likely that Jones will go before the commission somewhere in Southern California that month. 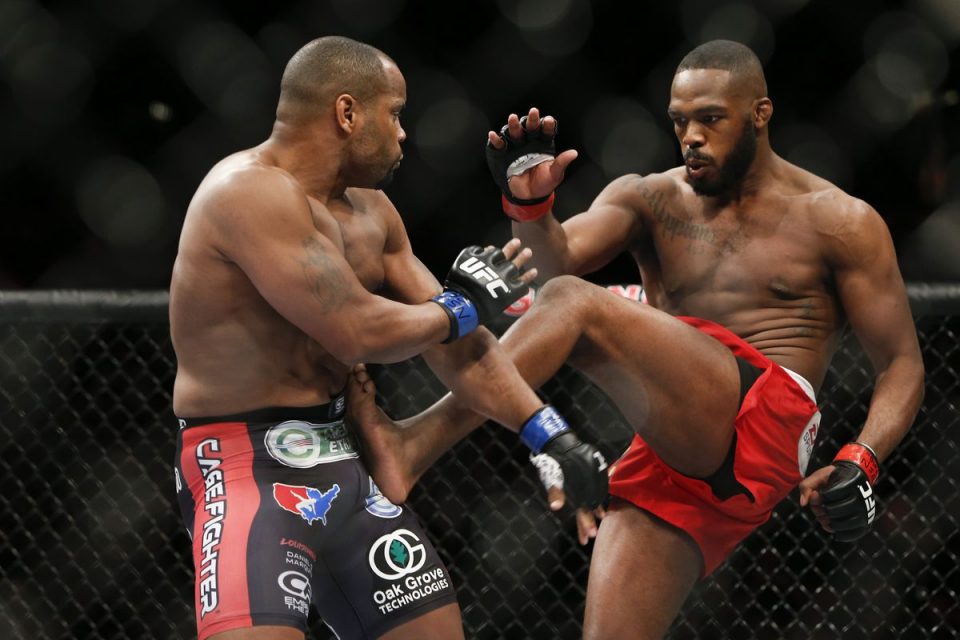 “Bones” was stripped of his 205-pound title earlier this year, after testing positive for a banned substance in his second fight with Daniel Cormier at UFC 214.  Jones defeated Cormier with a brutal TKO finish, though the match was later ruled a no contest, and the belt returned to Cormier.

This was the second time the 30 year old has failed a drug test, after incurring a one year ban for testing positive at UFC 200.

Jones who denies cheating, could be facing a suspension of up to four years if found guilty of knowingly taking a banned substance.