At UFC 221 in Perth, Australia, Luke Rockhold will Fight Yoel Romero for the interim middleweight championship belt. Rockhold was supposed to fighting current UFC champion Robert Whittaker but he had to with withdraw from the fight due to injury.

With Rockhold’s father being a professional basketball player, his mother an avid tennis player and his brother being a pro surfer it seems as if the Californian was destined to succeed. When Rockhold was six he started judo lessons but gave it up when he turned ten. Seventh grade was when Rockhold began wrestling and he stuck with it through high school and he was also taking jiu-jitsu classes.

Rockhold started wrestling for a local college but he felt the sport wasn’t right for him and instead took jiu-jitsu on full-time. After competing in and winning a few tournaments a friend invited him to AKA to train MMA in 2006, the speed Rockhold learnt new things and his kicking display caught the eye of coach Javier Mendez who said early on that the Californian would be a future champion.

A win and a loss at MotM was enough for Rockhold to get signed for Strikeforce who at the time was a fairly new organisation looking for up and coming talent and they had struck gold with the Brazillian jiu-jistu black belt. Rockhold showed his k.o power and slick submission as he and went on 9 fight win streak beating fighters like Keith Jardine, Ronaldo Souza and Tim Kennedy. Winning and defending the Strikeforce belt was not enough to keep Rockhold content as the UFC came calling. 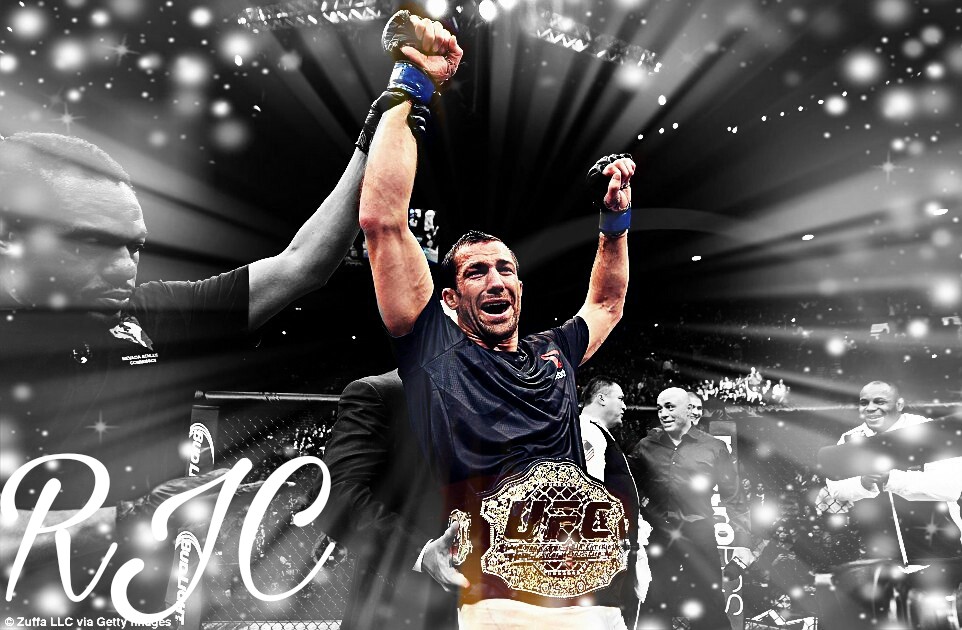 Rockhold has his first fight in the UFC against Vitor Belfort. As much as Rockhold was expected to carry on his win streak into the UFC it did not stop Belfort from kicking his head off. Losing his first fight in the UFC was far from ideal, but even further away from it being the end of the Brazilian jiu-jitsu black belt. Costas Philliou was next, Rockhold caught him with a body kick that knocked the wind out of Costas’ sailes and he was unable to continue, a very nice TKO victory for AKA fighter.

Winning his next three fights over Tim Boetsch, Micheal Bisping and Lyoto Machida were enough for Rockhold to earn his title shot against Chris Weidman. The All American Weidman was 13-0 and was the favourite to win having beaten Anderson Silva who is thought of as one of the greatest mixed martial artists ever to walk the planet twice. It was a very close fight, Weidman threw a wheel kick which failed and Rockhold got hold of Weidman‘s back and never let go and was the first man ever to take Weidman down before winning in the fourth round via TKO. Rockhold had done it, he’d become champion. Post fight with Joe Rogan an emotional Rockhold said: ” This is indescribable, are you kidding me, I cant even believe this is real right now. I knew if I got him on the ground I’m operating on a different level.”

UFC 199 the rematch between Rockhold and Weidman was expected to happen, but two weeks out Weidman was forced out due to an injury. Michael Bisping who was running a three-fight win streak post the loss to Rockhold got the call. So the rematch between Rockhold and Bisping was on. Having beaten Bisping with relative ease in the first fight Rockhold was sleeping on the brit. And if there’s one lesson you should learn is you can never count Michael Bisping out. Bisping caught Rockhold with a hook that knocked him to the floor, scrambling back to his feet Bisping caught him again which dropped the Californian for a second time before landing the punches that knocked Rockhold out cold. Post-fight a sad Rockhold said: ” Congrats to Michael, he caught me, I just didn’t see it happening. I took him for granted. He’s a tough guy his a warrior and I’ve got to give him credit”.

Rockhold followed this up with a victory over former World Series Of Fighting world champion David Branch, Rockhold was the superior fighter and made it look like Branch was not in the same league as him. This performance has given Rockhold his chance of becoming a UFC champion again. And if he does, I can see him being the next long-term champion in the UFC‘s middleweight division. 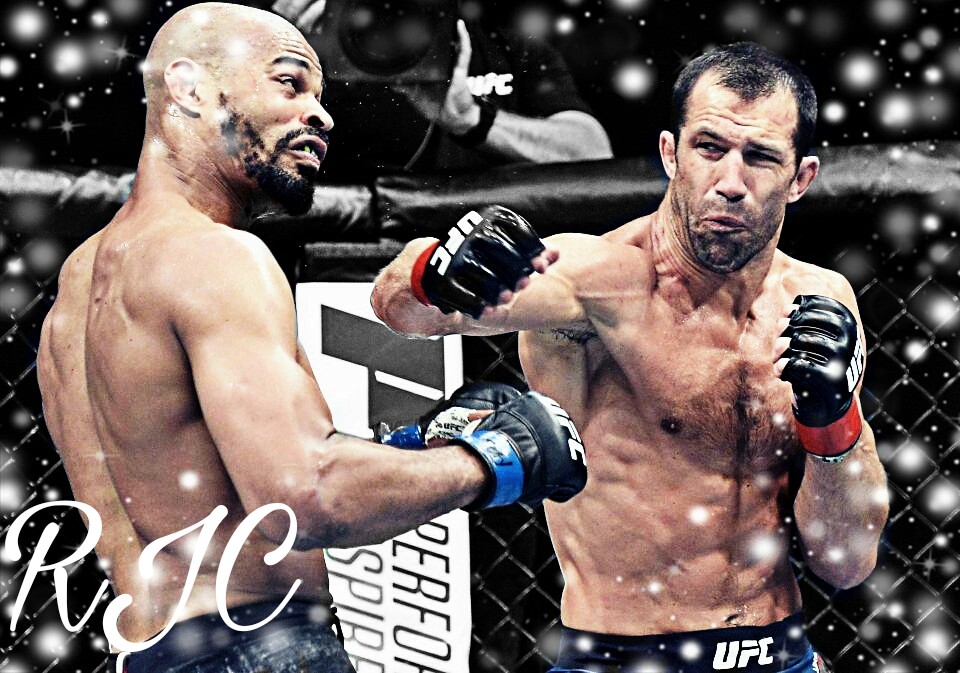 Cyborg to Nunes - I'll fight you in July