Karolina Kowalkiewicz vs. Felice Herrig: What will go down? 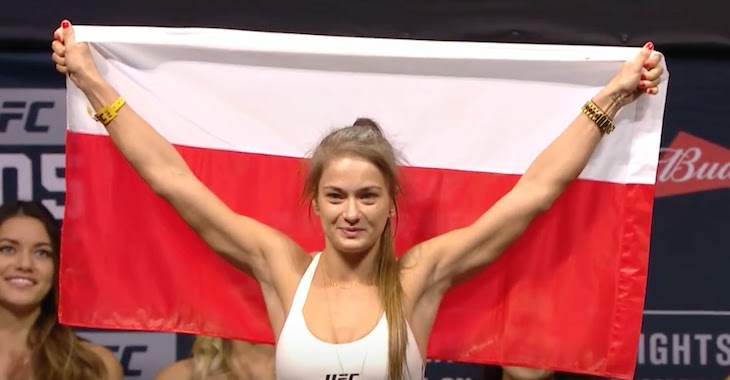 Recovering from two consecutive losses to the division’s elite Joanna Jedrzejczyk in her premier title bout, before a quick rear-naked choke defeat at the hands of high-level grappler Cláudia Gadelha, Kowalkiewicz displayed her immense Muay Thai background to pick up a unanimous decision to then promotional newcomer Jodie Esquibel. Interestingly, Łódź native Karolina holds a victory, be that narrow, over current champion ‘Thug’ Rose Namajunas, claiming a razor-thin split decision win back at UFC 201. Kowalkiewicz is obviously one of the most talented and decorated strikers behind maybe only fellow Pole Jedrzejczyk and will look to keep this contest vertical, as long as possible to outscore Herrig. 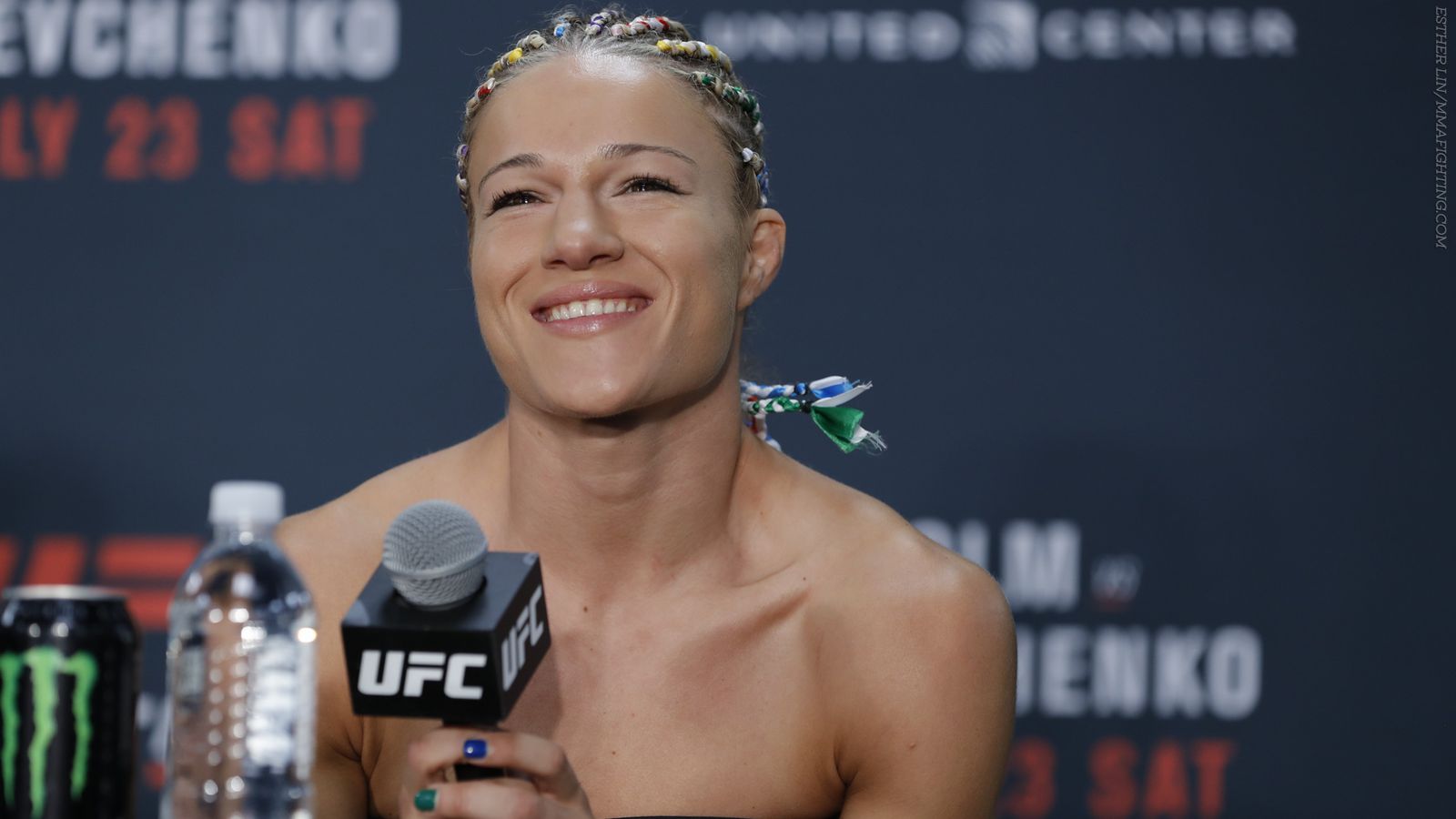 4 consecutive victories have seen former kickboxing talent Felice Herrig catapult herself into title talk. A slick submission victory over Kailin Curran was followed up by there decision wins over Alexa Grasso, Justine Kish and just last December, outpointed Cortney ‘Cast Iron’ Casey. An eye-catching win over Karolina would more than likely see her leapfrog the Pole into at least the top 5 of the Strawweight ranks.

Although Herrig has quite the impressive Kickboxing record under her belt, here striking against such a high-level competitor as Karolina should make the American consider here grappling, an area where she would certainly have the upper hand.