Dustin Poirier defeated Justin Gaethje this weekend, in what was one of the best fights of 2018 so far. Though his victory came at a cost. 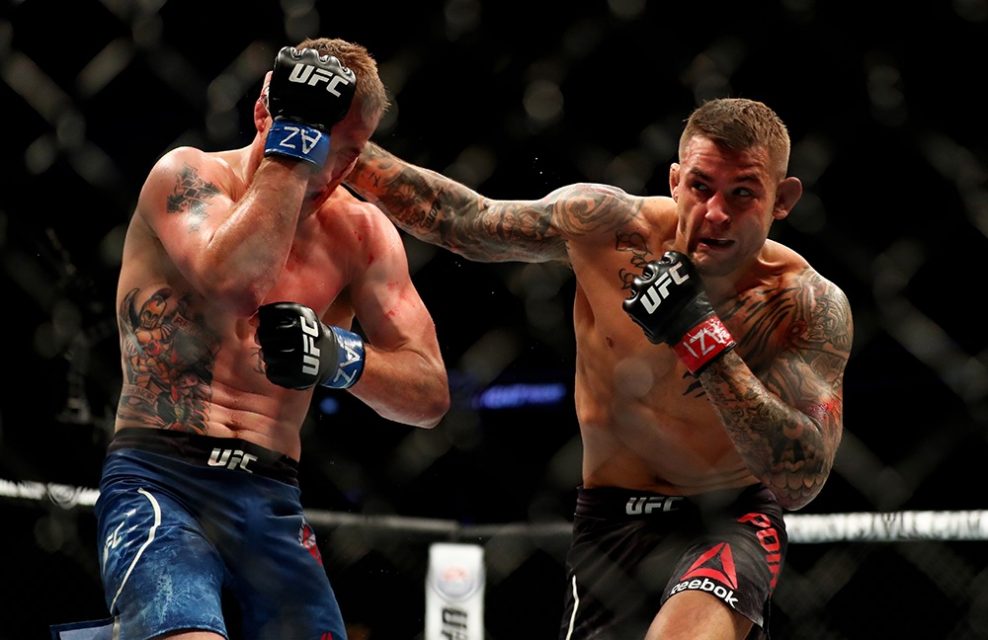 Poirier defeated Gaethje via TKO in the main event of UFC Glendale, announcing himself as a possible contender in the Lightweight division.

Just 24 hours after the win, Poirier took to Twitter to show the damage he sustained after 4 rounds of vicious leg kicks from Gaethje.

After the fight, Poirier was quick to praise Gaethje for his performance in an epic battle that will surely be considered as one of the best fights of the year.

After finishing his opponent in the fourth round Dustin ‘The Diamond’ Poirier took to the mic to call out the newly crowned champ, Khabib Nurmagamedov for the next shot at the title.

Should Poirier get the next title shot against Khabib? Have your say in the comments below.