by Lewis Smith
in MMA News
0 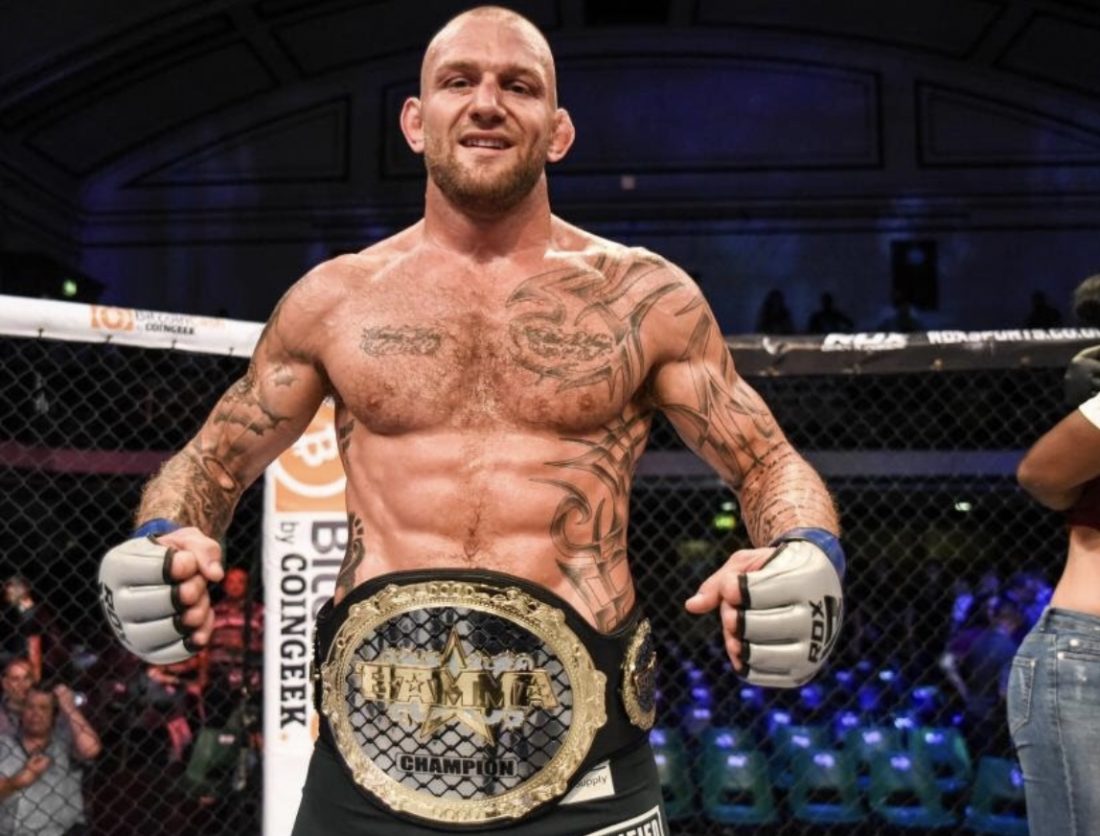 The card, headlined by Rhys McKee and Terry Brazier, would see the two champions face off for the BAMMA Lightweight belt – in a dual broadcast of football and fighting shown live on ITV4. I made the journey over to north London to give my thoughts on the evening.

There is a specific kind of buzz around the capitol during the World Cup period, and on an evening where England faced Belgium at the top of group G it was no different. But could BAMMA capture some of this energy on a card that showed the entire game during an intermission of fights? And how would a fight card largely aimed at a televised audience affect the live crowd at the arena? As a first time attendee to a BAMMA event I was eager to find out the answers to all of these questions.

Boasting a capacity of around 1100, the prestigious venue has become a Mecca for boxing over the years. There is a timely feel here, and as I entered the building I couldn’t think of a better place to host a ‘fight night’ style event such as this. Sadly with such low attendance, this intimate stage would be nowhere near filled. 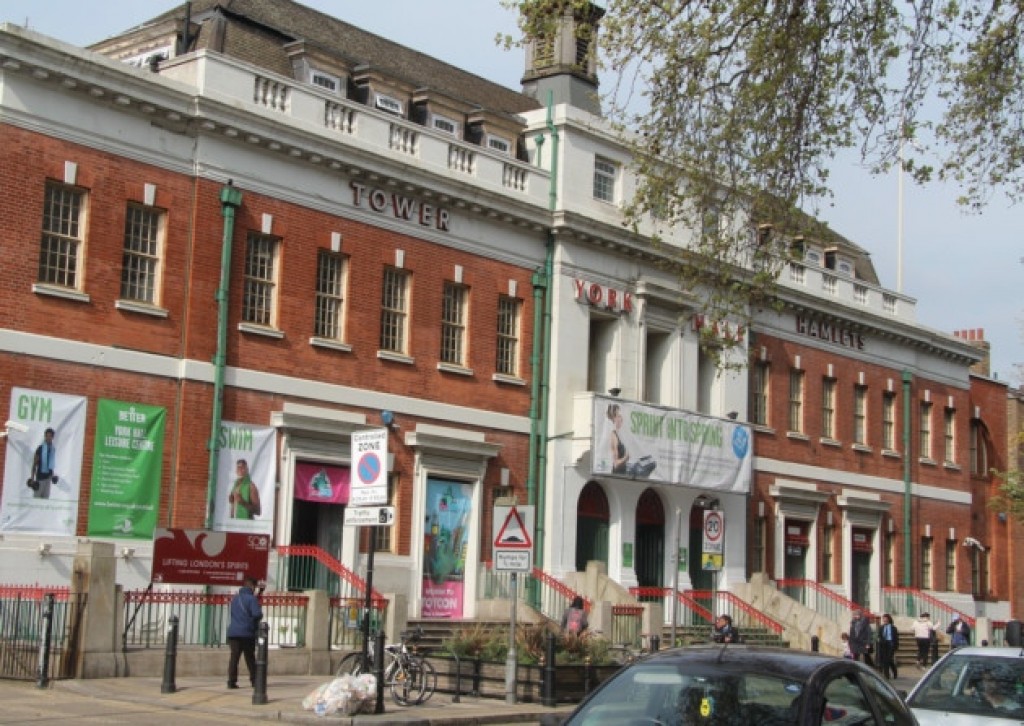 Around the arena there were several familiar faces, with Michael Venom Page, and former UFC fighters Norman Parke and Paddy Holohan in attendance.

The seven fights on this card yielded a mixed bag in terms of performance I felt. Firstly the positives.

Kingsley Crawford and Akonne Wanliss kicked off the evening with a bang, as Crawford took the bout via unanimous decision. The two Londoners really went after it, going toe to toe from the bell, in a match where the momentum swung back and forth throughout.

There was also a strong performance by Chris ‘The Toy Boy’ Hoye in his BAMMA debut, as he overwhelmed his opponent with strikes in the second round. Expect big things from this 21 year old in the future.

A special mention has to go to ‘No Mercy’ John Nicholls who finished his opponent in the second round – putting him to sleep with a rear naked choke.

As for the negatives there were several that must be discussed. Chi Lewis Parry fought to an uneventful majority draw with Lukasz Parobiec in a match up the promotion will be eager to forget.

The co main event was also somewhat anti climatic as Antony ‘Pretty Boy’ Taylor rode out Mike Hales with his dominant style of wrestling. He took a unanimous decision over Hales in another contest that will have done little to help the ITV4 ratings. Credit where it’s due though, much respect has to go to the American for taking his second BAMMA win on short notice. We will look forward to seeing what the brash Californian has in store in for us in future.

In the main event Terry ‘The Dominator’ Brazier defeated Rhys McKee for his Lightweight belt, making this the third in his collection. For the most part the fight played out like we expected it would, with the larger Brazier using his strength to outmuscle McKee in the grappling exchanges. McKee did have his moments, but ultimately this was the deciding factor on the night.

So what’s next for Brazier? At this stage of his career I would not be surprised if the bigger shows such as UFC or Bellator come calling. With potential match up’s such as Norman Parke being discussed however, he could easily stick around for a few more big fights at regional level.

As for McKee, who Brazier later said was the toughest fighter he’s ever faced, it will be back to the drawing board. At just 22 however I have no doubt the northern Irish man will be back stronger than ever to reclaim his belt.

Football and MMA on the same card? While it was an ambitious idea, for me it didn’t work. MMA shows like this are driven by the passion and excitement of the crowd, and unfortunately in this case there wasn’t one.

High ticket prices and a disjointed schedule also did little to help, and on a scorching evening in London, where you could watch the football down the pub for free, it simply didn’t come off.

On a positive note, while I don’t think this was the best we’ve seen of BAMMA, there seems to be a nice crop of youngsters on the roster coming through now, and with a new television deal with ITV, the future does look promising for the promotion.