The pair first met at UFC 217 last November with Garbrandt going down to strikes in the second round of an epic grudge match, that saw Dillashaw reclaim his belt – but can we expect to see an equally fast and brutal matchup this time around? MMA veteran Renzo Gracie believes so, with his advice for fans being, “don’t blink.” 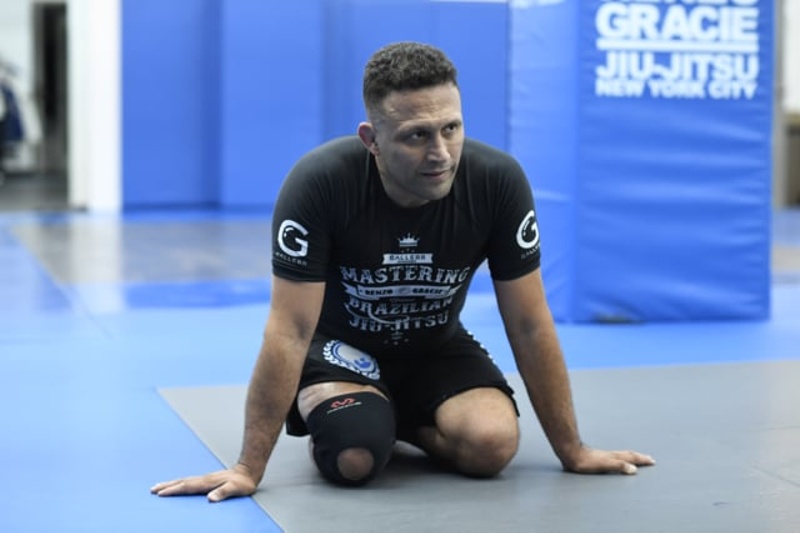 “That’s a tough fight to call,” said the Brazilian Jui Jitsu master. “Those guys are both amazing athletes. Cody is a very good friend of mine and one of the most amazing souls our sport has ever produced. I love the guy.” 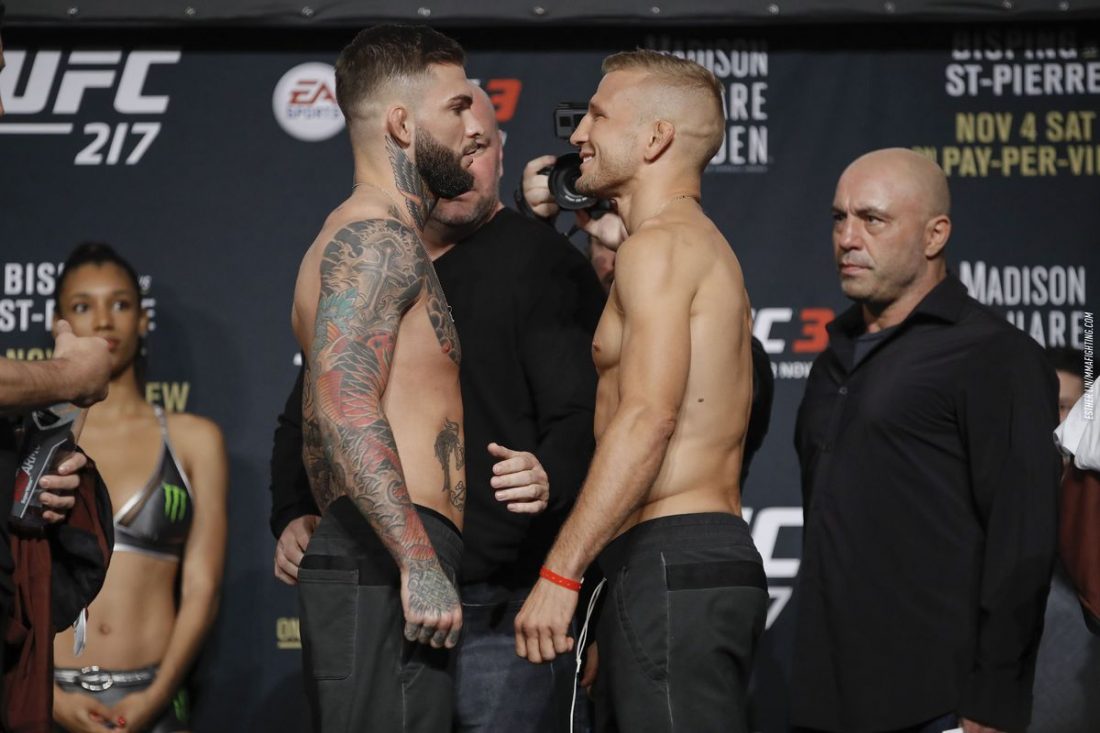 “It really can go either way, but my advice for the people watching at home… don’t blink”

While many have this fight as too close to call, both men will come in confident ahead of one of the most eagerly anticipated rematches the division has ever seen.

Elsewhere on the card flyweight champion, Demetrius Johnson will defend his belt in another matchup with Olympian Henry Cejudo, as well as an appearance from fan favourite Cub Swanson in his fight against Renato Moicano.