ONE Championship arrive for meet and greet in Seattle

by Lewis Smith
in ONE Championship
1

With a string of high profile events taking place in 2019, ONE Championship began its media tour of the USA this week, bringing along a number of their newly signed American talents. First stop Seattle, and with a host of stars that included Miesha Tate, Rich Franklin, and Demetrious Johnson, locals were eager not to miss out on the action. 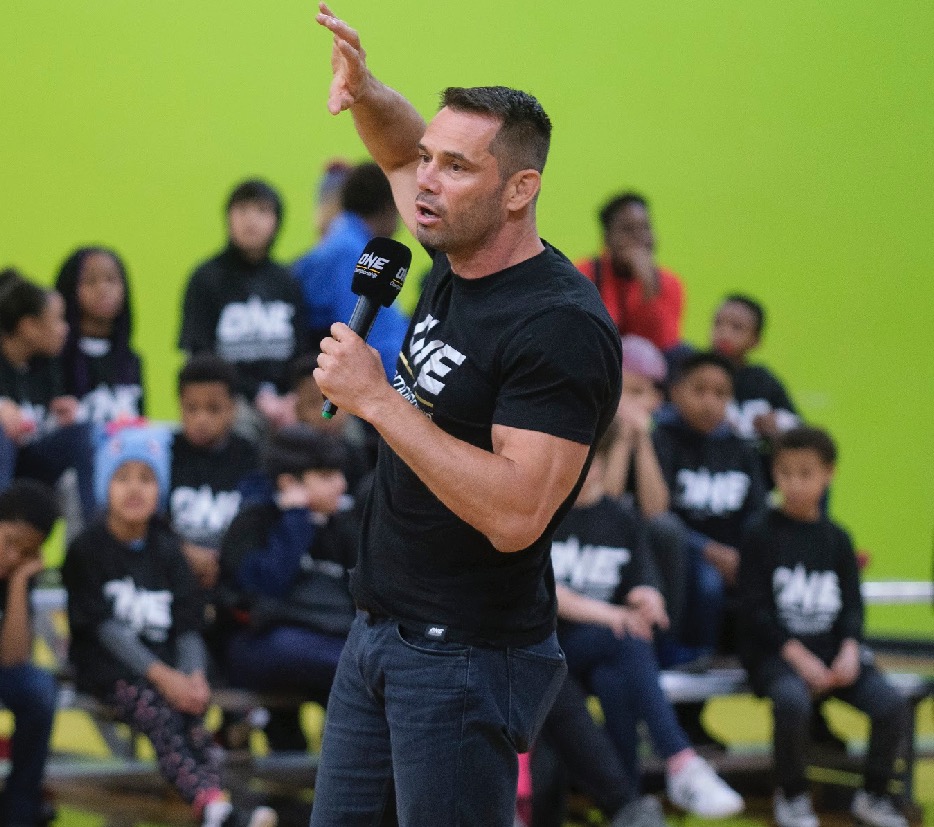 The special meet and greet session, held at the Southwest Boys & Girls Club in Seattle, was the perfect opportunity for fans to meet some of the biggest stars in the sport of MMA, and to learn more about the fastest growing MMA promotion in the word, ONE Championship. 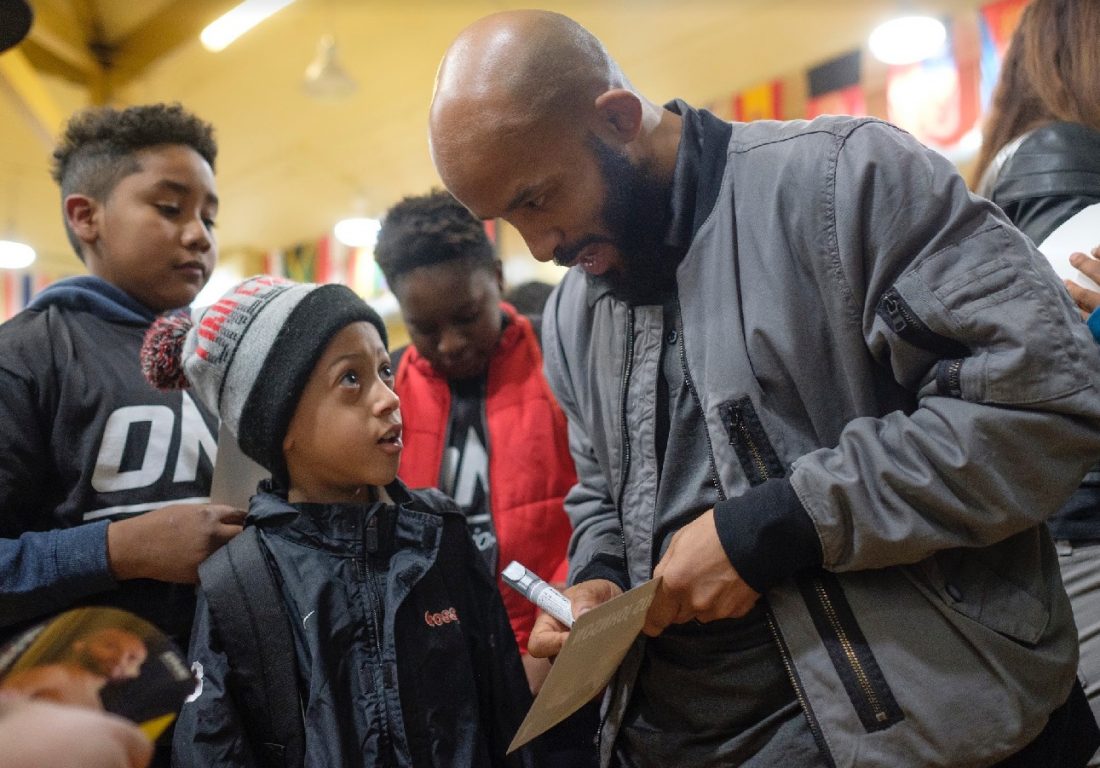 “I am very excited to make my ONE Championship debut,” Said newly signed ONE athlete, Demetrious Johnson. “I feel as though the organisation represents the true values of martial arts which I really take pride in, like being humble and respectful. ONE Championship is everything that is great about martial arts. Even in events like this, where I get to visit the children at the Southwest Boys & Girls Club and share with them the benefits of martial arts in people’s lives, it’s an honour for me to be able to do this.” 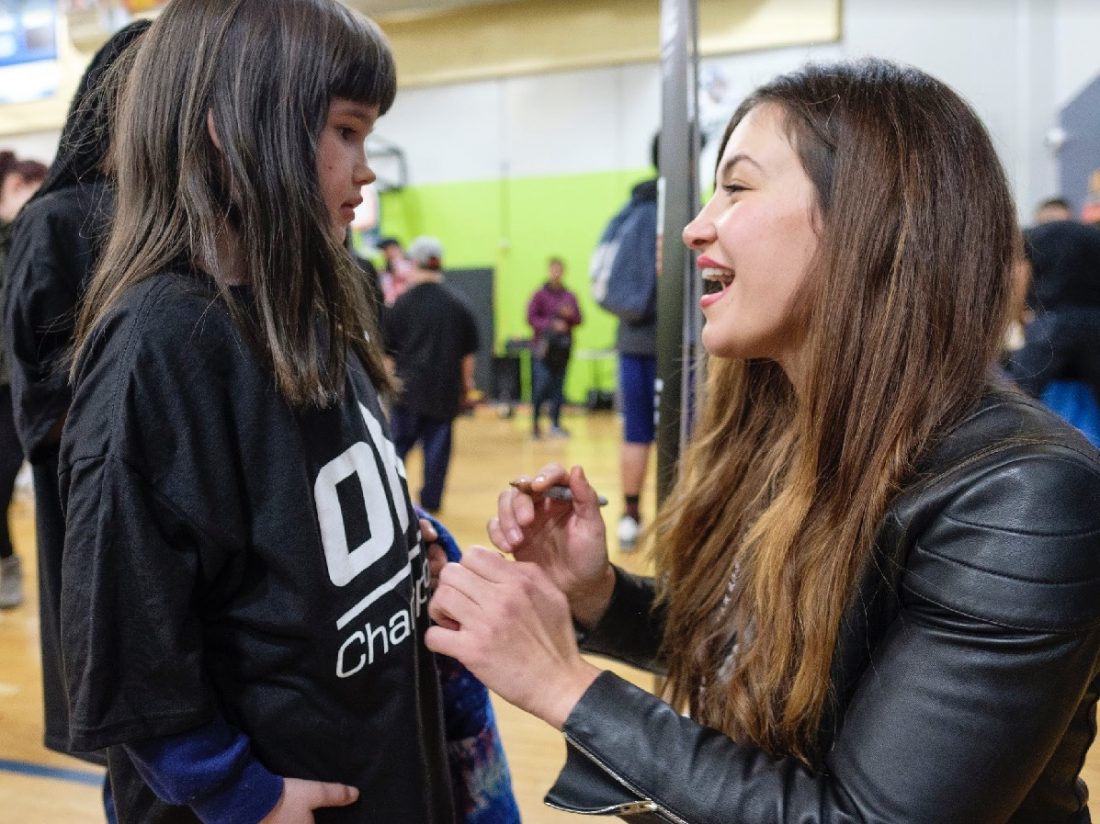 After a number of high profile signings including Sage Northcutt, and former UFC champions Eddie Alvarez and Demetrious Johnson, ONE continues to make waves in the world of MMA. This latest tour that features further open work out sessions in both Los Angeles and Las Vegas will solidify the organisations ambitions to grow on a global scale this year.