Manchester 31st of August 2019: Britain’s premiere grappling organisation, Polaris, makes its way to the North with an intriguing card for fans of the sport.

Featuring in the main event, current Polaris champion Ffion Davies takes on Talita Alencar in the first female headliner of the promotions history. 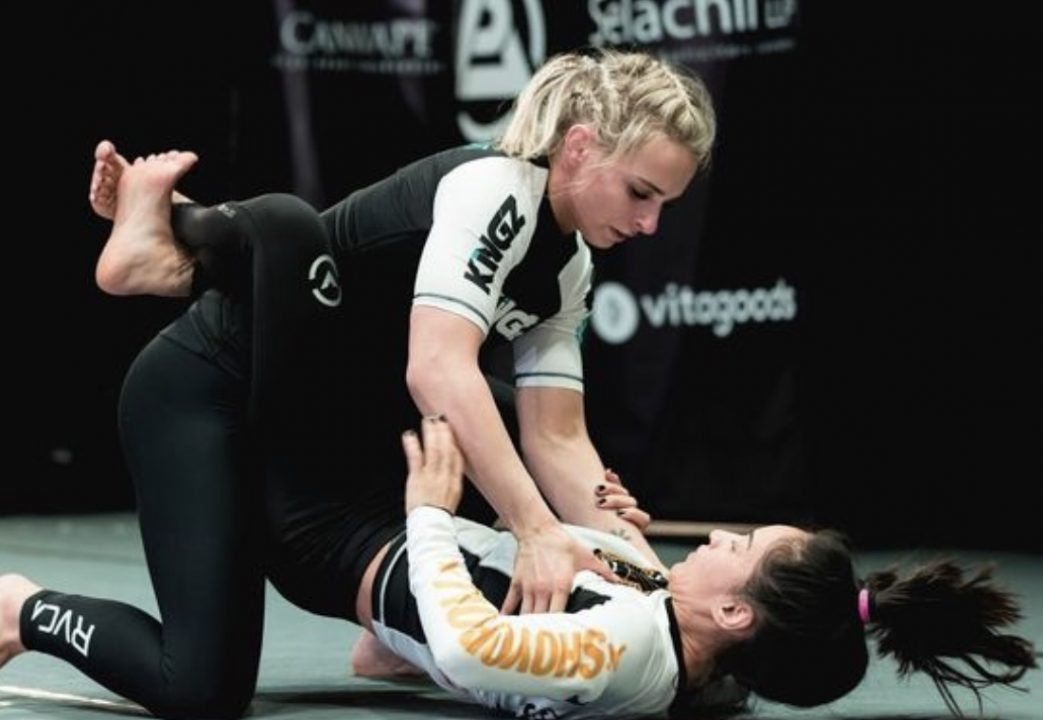 Elsewhere on the card standout Mansher Khera faces off with Edwin Najmi, and MMA stars Stevie Ray and Paddy Pimblett do battle in what is set to be an outstanding night of grappling.

Polaris 11 takes place at the Bridgewater Hall in Manchester.

Full fight card and results from Polaris 11 below.