Jack Marshman – Life After The Army

Jack Marshman might have been signed with UFC since 2016, but only became a full-time fighter in July of this year after finishing a 12-year-long career with the British Army’s Parachute Regiment.

Marshman joined the army a little before his 18th birthday back in 2007, and just 4 weeks into basic training he was allowed to visit home (2 weeks earlier than normal)… to compete for an amateur MMA title, which he consequently won. 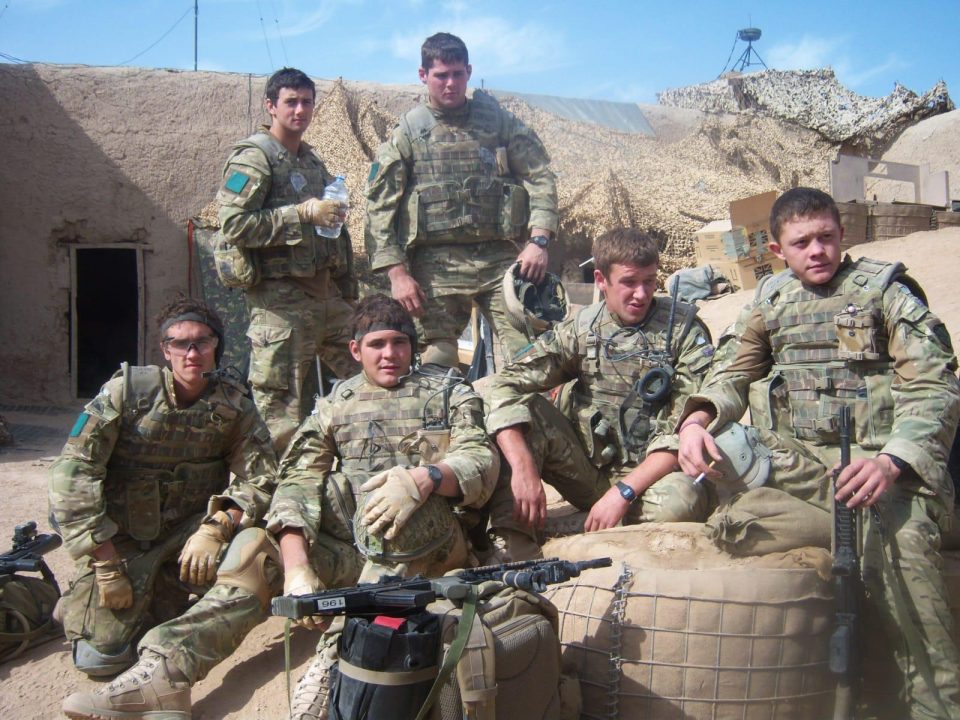 Outside of his two tours of Afghanistan, Marshman spent his career with the 3 Para juggling MMA and the army. Speaking of these difficulties, he referred to his first televised fight, where he won the Lonsdale British Title. “I was supposed to be jumping on the Monday, my head was swollen from the fight but I made it out onto the parade”, he said speaking of the aftermath, “my sergeant asked me to put my helmet on, and when I couldn’t he sent me back home”. His split interests meant that when he was winning, which he did on more than 20 occasions during this time, it was often based on pure fitness as opposed to attention to detail and skill.

On the other hand, where his time in the army positively influenced his performance in the octagon, was his preferred training technique. The “strong brotherhood” that he formed with his regiment is why, now, he says that 90% of the reason he enjoys training is for the crack with his mates. What this has led him to believe is the importance to “fight as an individual, but prepare as a team… you can’t prepare for a fight if you haven’t got people to spar with”.

The end of Marshman’s career in the British Army was premature from his perspective. Expecting to leave in November 2019, he was dealt the blow that to fight in UFC 239 he would have to take early release. The opportunity to fight in Las Vegas on the biggest card of his career wasn’t one he was ready to decline, and so saw out his last day as a member of 3 Para at the weigh in for his bout with Edmen Shahbazyan. Despite the very fast process of ending such a long career, Marshman was adamant that his emotions had no impact on the result of the following night, explaining simply that “everything went wrong that could have gone wrong”.

Looking back on his career with 3 Parachute Regiment, Marshman established the answer to a question many people would naturally ask, “Does your experience in the army make fighting and the prospect of getting hurt easier?”. His response was simple, the two are incomparable. “Bombs in the floor trying to blow your legs off” has no similarity to the prospect of getting caught by a few punches.

The only thing that remains to be comparable is the discipline, shaping the way he trains and recovers from injury in order to prepare for what’s to come in 2020.

EFC and MMA SA at loggerheads