Conor McGregor Vs Donald Cerrone: Who Are The Fighters?

Dana White has confirmed that January 18th is the date that has been set for UFC 246 where we will see the return of ‘The Notorious One’ Conor Mcgregor. During the event, Conor’s First fight since his loss to Khabib Nurmagomedov will be against ‘Cowboy’ Donald Cerrone. So now we are going to look at both fighters and the history of their career. 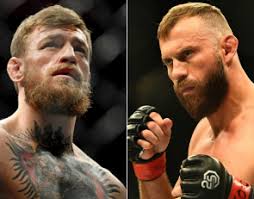 First, we’ll start with Conor McGregor the man who needs no introduction but let’s go anyway. Conor McGregor is an Irish fighter with a professional record of 21-4-0. He is also the most well known UFC fighter ever. Conor has amassed a huge following in the UFC ever since debuting in the promotion in 2013 when he fought Marcus Brimage with a large majority of Mcgregor’s fans being from Ireland.

During his time in the UFC, Conor created one of the best legacies a fighter has ever created. Although most of his fights in the ring have been nothing short of spectacular, it has been his recent actions outside of the ring that has tarnished the legacy he made.

Conor has also suffered 2 losses during his time in the UFC. One being his feud with Nate Diaz which ended in Conor being submitted in the second round. Also, his 2nd loss was to UFC Lightweight champion Khabib Nurmagomedov with that fight also ending by submission but in the fourth round. 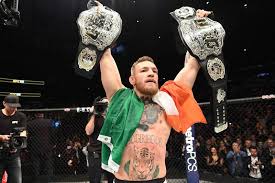 ‘Cowboy’ Donald Cerrone is one of the UFC‘s biggest BMF’s. The American fighter has a pro fight record of 36-13-0 (1NC). Cerrone is on a 2 fight losing streak after losing to Tony Ferguson and Justin Gaethje so winning this fight could be that one final push for another title shot for Cerrone.

During his time in the UFC Cowboy has defeated Edson Barboza, Jeremy Stephens, Mike Perry and former UFC Lightweight champion Eddie Alvarez. Donald is widely regarded as one of the toughest fighters to step in the octagon. 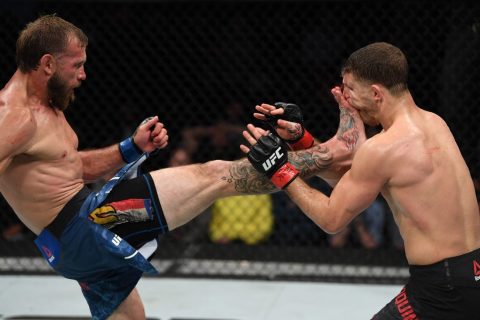 Khabib Nurmagomedov Vs Tony Ferguson: Who Are The Fighters?