“Bones” Jones Moves Up: What’s Next?

There aren’t too many UFC competitors that can cause a worldwide Twitter storm but Jon Jones has done it once again.

Most people will have seen by now that “Bones” has reportedly relinquished his light-heavyweight title. He appeared to call out heavyweight champion Stipe Miocic on Saturday, after the Ohio native’s win against Daniel Cormier.

Last night, after Jon had tweeted that he was vacating the LHW belt, he went on to say that negotiations with the UFC were so far unsuccessful but if he came back, that he would like it to be at heavyweight. He also stated that he would be staying in the USADA testing pool.

Just two hours later, Jon reported successful negotiations with the UFC (what a turnaround) and that his weight gaining would now begin. He went on to then offer $100,000 to anyone who could beat his record of “six championships in a row”.

It was quite the night for Jon Jones (if we are to believe everything he said) but there was more news yesterday too!

Reports of DC’s interest in joining the WWE surfaced and if that were to happen, it would likely see him stay retired. That is unless Jones does win the HW title and then we will if DC can be tempted back (he did say he only fights for titles, not that he wouldn’t fight again). It is no secret that Cormier is a huge professional wrestling fan and I can certainly see him following in Brock, Ronda, and Cain’s (briefly) footsteps.

Dana White has pretty much said that it is Francis Ngannou that will be getting the next title shot against Miocic. The Predator looks a different beast to what fought for the title last time and has certainly regained his confidence after the stinker with Derrick Lewis.

If Jon Jones is to move up to heavyweight, there is no reason for him to go straight for a title shot, especially after his last few performances have seemingly been below par. I can see him having a warm-up fight, just like the one he had with Ovince Saint Preux when he returned last time.

Who do I suggest should be the warm-up fight? I’m not entirely sure but it would have to be someone inside the top ten. If he could come in and take out Blaydes then that would put the argument of number one contender to bed. I can see possibly facing number eight ranked Alexander Volkov or number five ranked Alistair Overeem. This would likely leave unhappy Curtis Blaydes fans, should Jones be next in line for the title shot after the Ngannou – Miocic bout. Blaydes is ranked third but has already lost twice to Ngannou. Francis also embarrassed number four ranked Jairzinho Rozenstruik in May and has already started beef on social media with Jones. If Ngannou wins the title, it leads a clear path for Jones to challenge and could also see Miocic possibly retire at age 37. Miocic has never fought Jairzinho or Curtis, so if he wins it could cause a headache for the UFC matchmakers.

In the light-heavyweight division, there were reports of Jan Blachowicz and Dominick Reyes being in the works for UFC 235 on September 26th and it looks like this could now be for the title. I saw some people claiming that Jones may be moving up to avoid having to rematch Reyes, with many believing Reyes was unlucky not to come away with a win on the judge’s scorecard in the last fight. Thiago Santos also put in a fantastic performance against Jones and many were thinking the result on the night may have been different without the ACL, MCL and PCL injuries Santos suffered early in the fight, oh and don’t forget the meniscus tears! All were seemingly brought about by Santos himself, rather than damage done by Jones.

Santos has already knocked out Blachowicz too. I am not sure whether the Brazilian is actually back healthy again but should Jan vs Dominick happen in September then they have a ready-made challenger early next year.

And there’s more! Anthony “Rumble” Johnson is back in the testing pool too and looks to be heading to the LHW division. It looks a perfect time for Johnson to come back and try and win the title. He steamrolled through the majority of the division in his last run but could not find the winning formula in the two fights against DC.  The top of the division is stacked with knockout artists and adding Rumble to that mix certainly gets the pulse racing.

So I think I have covered most of the news but I apologise if I have missed anything. If I have, I am sure you can understand why. What a crazy couple of days and a real shake-up at the top of the two divisions. How do you see it all playing out? 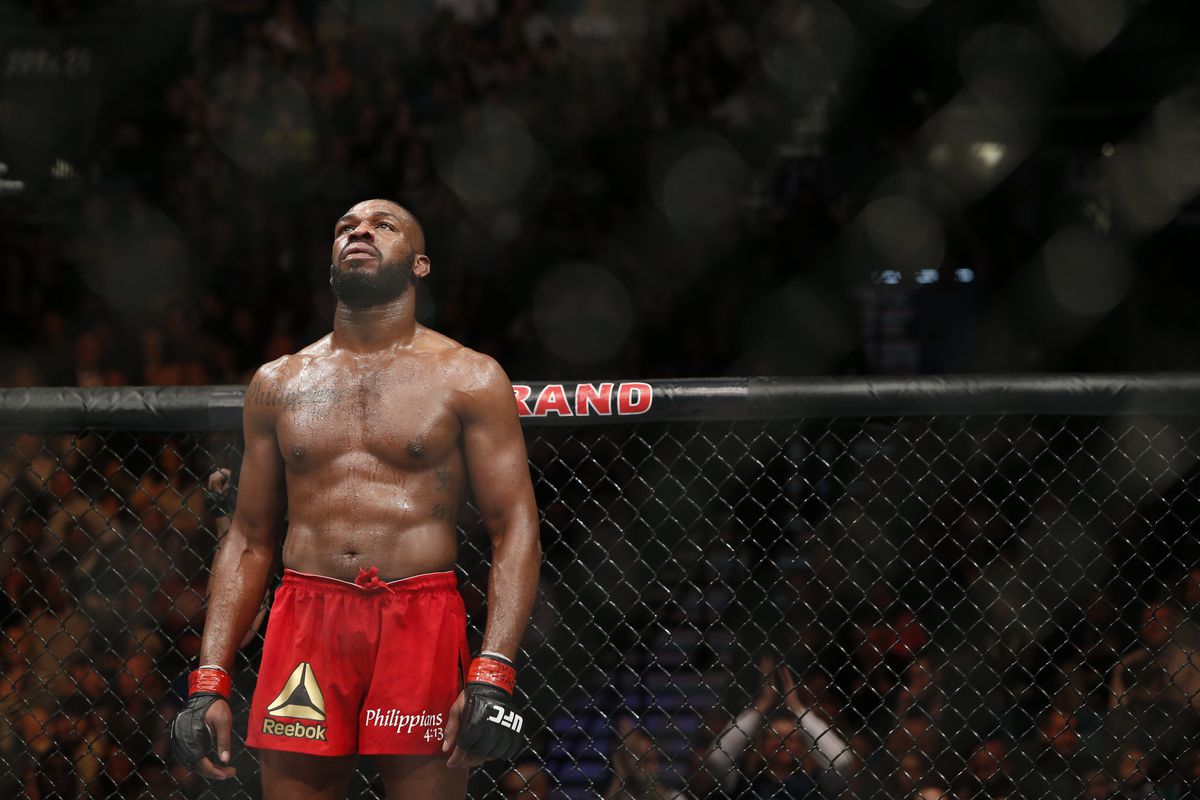