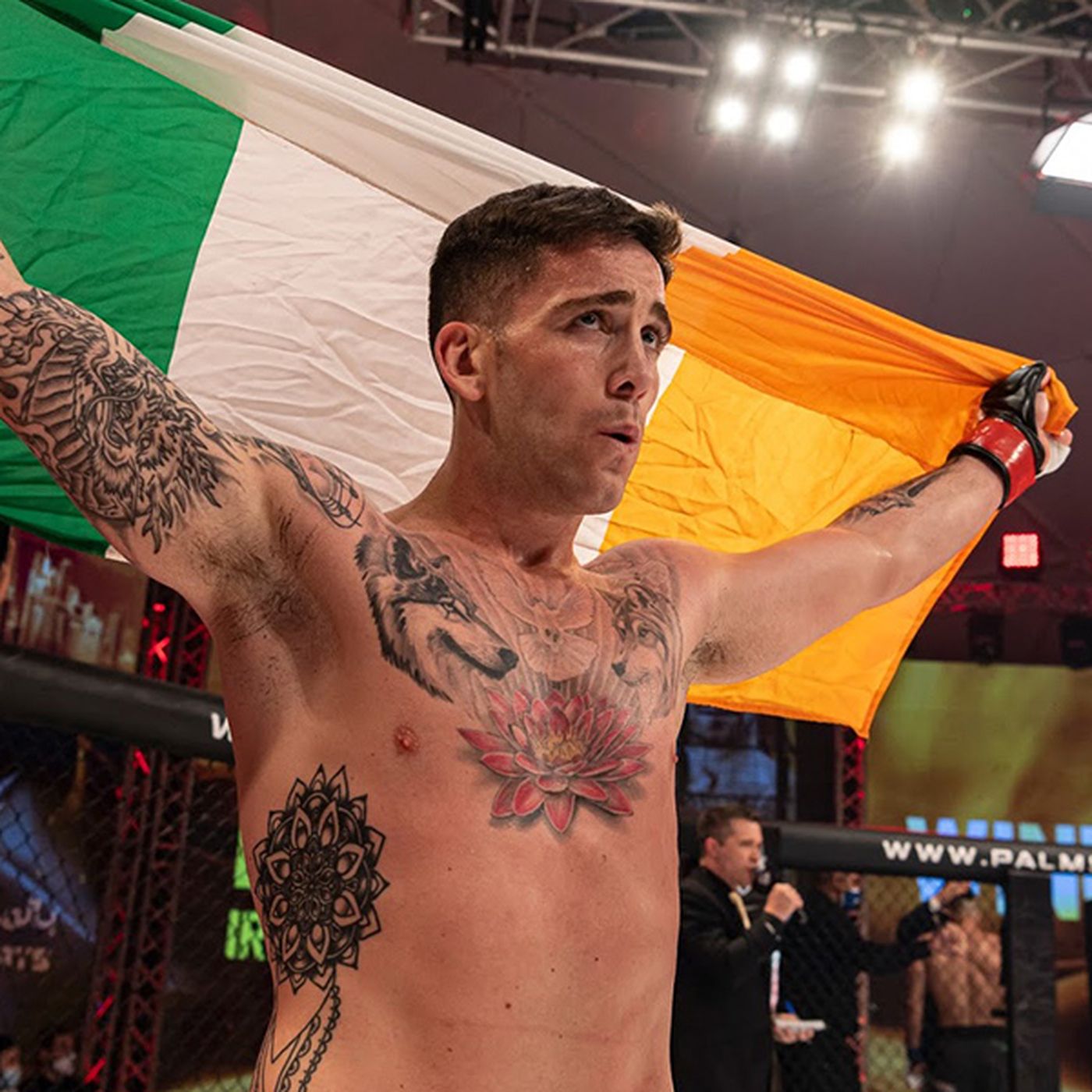 Yesterday news surfaced that Dublin’s Dean Barry had become the latest Irishman to sign with the UFC, after he agreed a multi fight deal with the world’s top promotion. An accomplished kickboxer before transitioning to MMA in 2017, Barry (3-1) was in the midst of celebrating the birth of his son, Jayce, when he got the call, marking a truly dream day for the 28 year old.

With the world seemingly at his feet, lets take a closer look at ‘The Sniper’.

Taking up kickboxing at the age of 11 and being part of the Irish kickboxing team for nearly as long, Barry would go on to enjoy immense success winning both European and World junior honours prior to stepping up to senior level, where the success continued.

Going on to win six Irish Senior Championships, four Irish Open honours and five world titles whilst racing to number one in the world in the process. The kickboxing world wasn’t enough for the Irishman, who wanted to learn and grow as a martial artist, making MMA his next port of call.

Initially training at the world renowned Tristar Gym in Montreal, Canada, with legendary coach Firas Zahabi, Barry made his pro debut in September 2017 opposite Thomas Thatcher at Shamrock FC 294. The lightweight contest was stopped at 2:06 of the very first round with Barry raining down a barrage of unanswered strikes to his opponent forcing the referee to intervene.

In March of the following year he signed an exclusive deal to fight for British promotion BAMMA, and made his promotional debut in his hometown of Dublin at BAMMA 35 two months later. Despite having a less than impressive 2-5 record heading into their contest, Taylor had been in there with the likes of James Gallagher and Adam Borics and used this experience to match the then 25 year olds far superior striking ability, finishing him in the second via rear naked choke.

Since then ‘The Sniper’s’ won two on the bounce, rebounding from his first professional loss with a first round TKO of Corey Samuels at Titan FC 55, and then punching his ticket to the big time with a first round win over Abdulla Al Bousheiri at UAE Warriors 13 last September at a 163 lbs catchweight.

Unsurprisingly Barry’s strengths lie in his standup, with kickboxing credentials matching that of anyone in the sport, that much isn’t a shock. Light on his feet, bouncing in and out of range with his hands low by his side, adopting a classic wide stance synonymous with the martial arts he’s so well versed in, the Irishman has fast hands and a crisp array of kicks.

With all of his wins ending via first round TKO, it’s safe to say he can bang a little, his one punch KO of Bousheiri last time out a perfect example of his devastating power. What makes him so dangerous is his ability to fight going forwards and backwards and be equally effective either way, setting up his shots expertly.

It wouldn’t be out of line to suggest the other elements of Barry’s game are yet to catch up with his high level striking, with his takedown defence and tendency to get caught in bad positions on the ground particular holes in his game.

While the first round of his loss to Taylor showed a development in his takedown defence, stuffing every one of the Americans takedown attempts, the second showed exactly were he still needs work, being taken down, giving up his back and being tapped in under 40 seconds.

With only four fights and so far limited experience against limited opposition, it is difficult to say exactly how he’ll fair in the UFC, and with the tendency of the UFC to match newcomers quite toughly, Barry will not be given any favourable matchups. But with striking to match anyone in the division and a rapidly improving overall game, he’s certainly someone to keep an eye on.

A date or opponent has not yet been announced for the debut of the SBG Charlestown prospect, with Barry himself saying his debut will come in 2021. With no sign of any European shows anytime soon with the pandemic currently forcing the company’s hand, the most likely destination for his first outing is either Fight Island or the UFC Apex. Having not fought on home soil since his loss to Taylor in 2018, fans can only hope the UFC returns one day with Barry featuring prominently on the card. 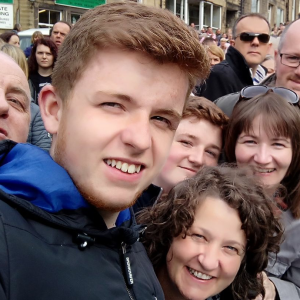