British Light-Heavyweight title challenger Craig Richards aims to close the final domestic boxing show of the year with a knockout of Champion Shakan Pitters and claim the Lonsdale belt. 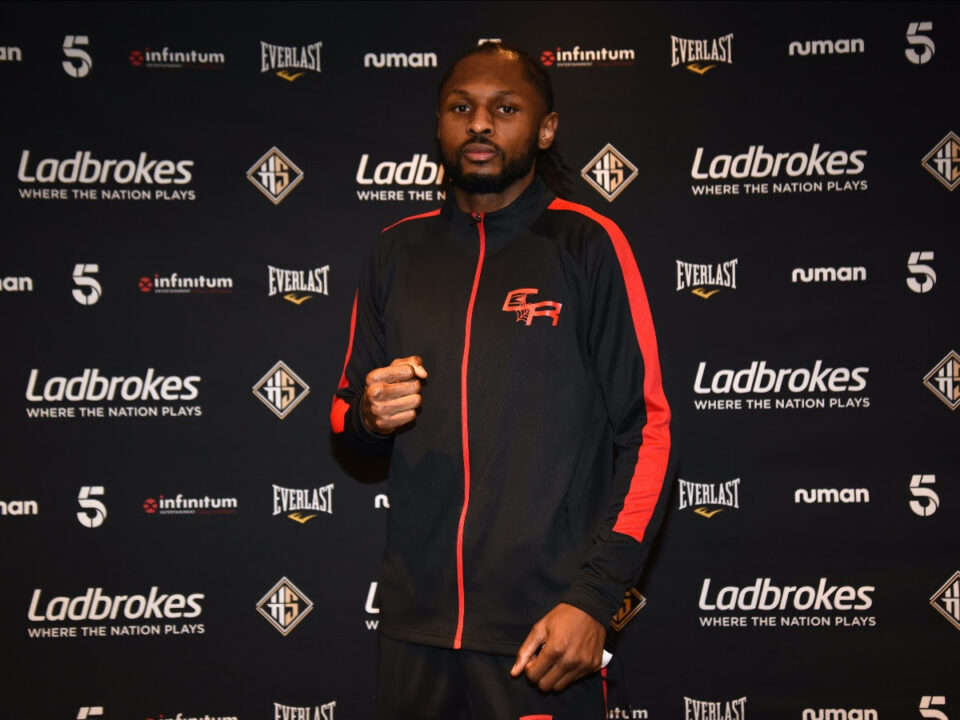 Richards and Pitters collide this Friday night at the Fly By Nite TV studio in Redditch, exclusively LIVE and FREE in the UK on Channel 5.

With the recent shock defeats of heavyweight Daniel Dubois and light-heavyweight Anthony Yarde to Joe Joyce and Lyndon Arthur, respectively, the Crystal Palace hotshot says it will not be an upset when he defeats the unbeaten Birmingham stylist.“I don’t believe it will be an upset when I beat Pitters.  I’m a better fighter than him, I’ve boxed at a higher level and I’m just going out to get the job done,” said Richards.

“I’ve had the right preparation and I’m ready to get the job done. I just to go out and show my abilities and what I’m capable of,”

“I’ve found sparring partner similar to his stature and attributes so I’ve been quite fortunate.  I’ve had loads of different sparring partners like Lawrence Okolie and Mark Williams, cruiserweights to tall light-heavyweights.”

“First thing I’m thinking about is December 18, before I think of anything else, so that’s my main focus.  I’ve been thriving on this and looking forward to it for a long time,”

“It’s the fight I’ve been waiting for to really get the performance out of myself and it will be a win by KO or just the win.”