Is GSP teasing us that he will be making an MMA come back next year or will it be something else altogether?

GSP hasn’t fought since 2017 when he beat Michael Bisping and has said in the past he would only come back again if it was something really big like a fight with Khabib Nurmagomedov. Chael Sonnen also believes GSP is staying in shape for a fight with Nurmagomedov. 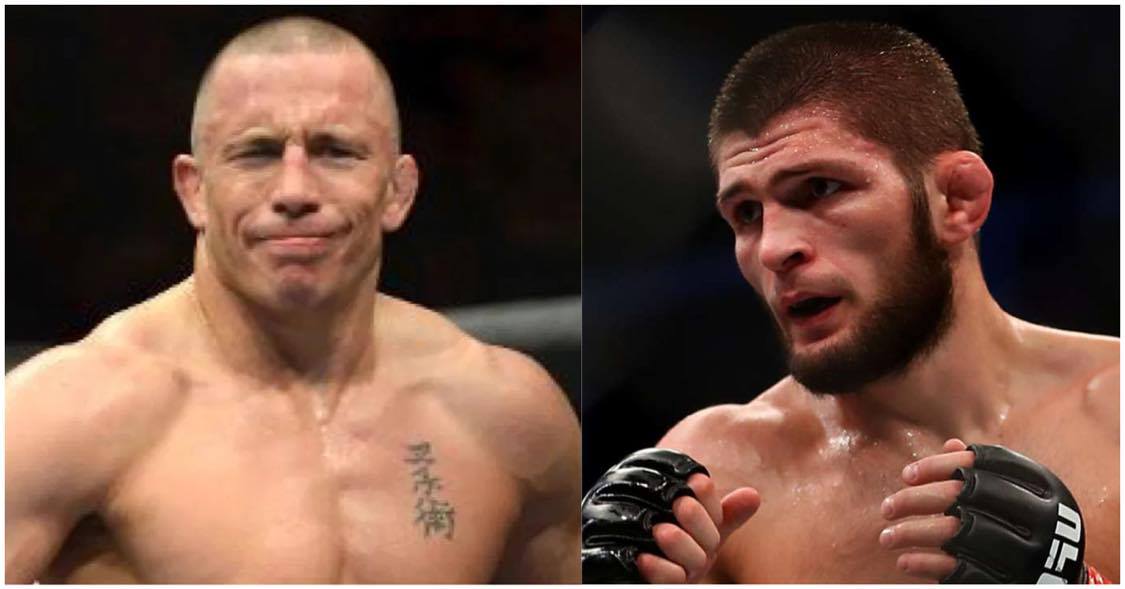 Nurmagomedov has also recently retired after beating Justin Gaethje with an undefeated record of 29-0 but many believe including Daniel Cormier that he would return for one more fight with GSP.

Nurmagomedov has a meeting with Dana White soon and White is confident he can get Nurmagomedov to return for one more fight.

Both men have been touted as the GOAT of MMA in countless arguments between fans and if this fight were to happen then it could settle the argument for good.