by Abdul-Ahad Patel
in UFC
0

In the light of recent events, this weekend we saw Francis Ngannou brutally knock out Stipe Miocic in the second round of the Biggest Baddest Rematch, crowning him the undisputed heavyweight UFC champion of the world.

Here are five of the incredible stadiums that could potentially host a UFC Africa event. 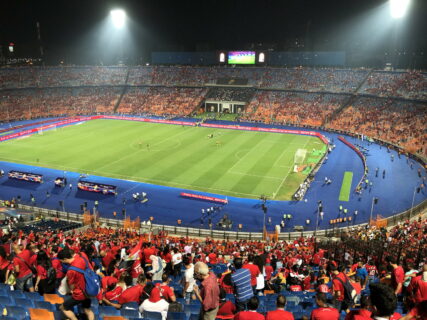 Opened in 1960, Cairo International Stadium is located in Egypt home to the Egyptian national football team. Holding a significant capacity of 100,000 fans with a record attendance of 120,000 it is a venue that will hold fans all over Africa and all over the world. The Cairo International Stadium has previously held games for The African Cup Nations football games as well as important match-ups such as the Cairo Derby. 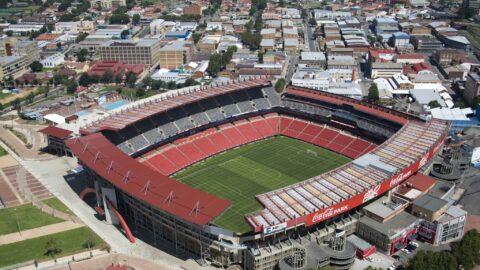 Opened in 1928, Ellis Park Stadium is located in Johannesburg, South Africa home to South Africa’s national rugby team. Holding a capacity of 62,567 fans and previously held concerts for artists such as The Rolling Stones, Phil Collins, and Eminem. With Johannesburg being one of the top cities in South Africa this could be a powerhouse in selling out the event. 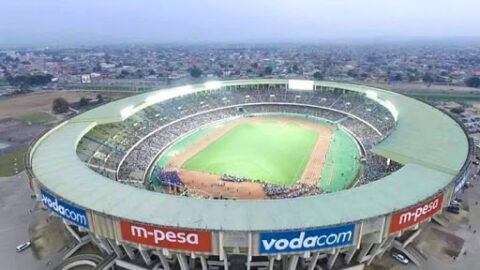 Opened in 1993, Stade des Martyrs is located in the capital of The Democratic Republic of the Congo in Kinasha. A capacity of 80,000 reaching a record attendance of up to 125,000. It Stade des Martyrs is home to the DR Congo national football team. Ngannou vs Jones for the UFC heavyweight title that’s a complete sell-out! 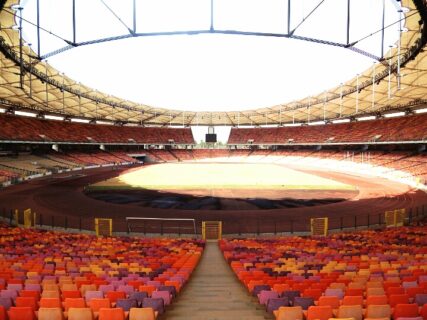 Moshood Abiola National Stadium formerly known as The Abuja Stadium, home to Nigeria’s national football team. Opened in 2003, holding a capacity of 60,491 fans. The UFC has a huge roster in which containing many African fighters the likes of South Africa’s Don Madge, Ghana’s Abdul Razak Alhassan, and Nigeria’s Sodiq Yusuf. Karamu Usman previously spoke to Ariel Helwani on the potential of an event in Africa:  “–You trying to tell me, you don’t put me in Nigeria…or not just me, you put me, Francis, Israel, Razak anywhere in Africa, we will do a stadium. We do a stadium easy. Anywhere in Africa, we do a stadium easy.” 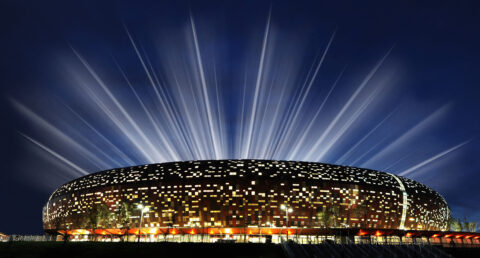 Opened in 1989 the FNB Stadium also known as Soccer City and The Calabash is located in Johannesburg, South Africa. Home to the South African national football team and the Kaizer Chiefs FC, holding a capacity of 94,736 fans. A historic stadium that held the 2010 FIFA World Cup Final and Nelson Mandela’s first speech after his release from prison in 1990 and memorial service. This stadium has huge potential to host a monumental UFC Africa event. Could you imagine the main event of Francis Ngannou vs Jon Jones for the World Heavyweight title alongside a co-main event of Israel Adesanya vs Darren Till (If he gets past Marvin Vettori) for the World Middleweight title and a potential third title match-up of Kamaru Usman vs Leon Edwards for the World Welterweight title? Goosebumps…

One can dream, who knows. Dana, we hope you’re reading.