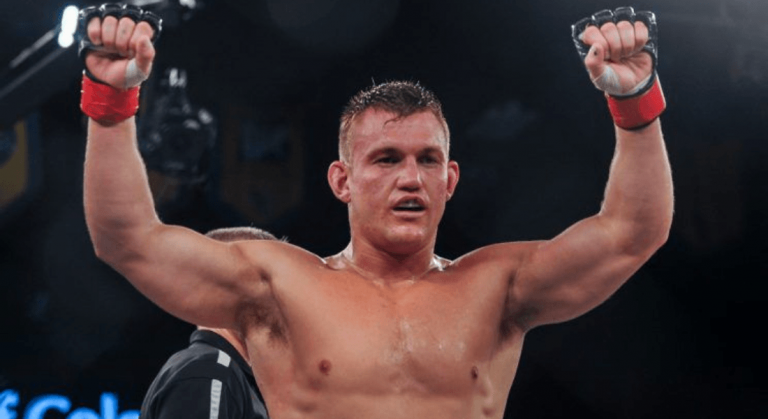 Training at elevation in MMA can be both mentally and physically taxing on a fighter’s mind and body. In today’s episode of Across The Pond, you will meet a fighter whose avalanche-like pressure and ability to think on the fly puts him in solid standing among Colorado’s top Middleweight standouts. A professional since January 2015 and representing Factory X Muay Thai/MMA BJJ, Ian Heinisch owns a 8-0 record consisting of five decisions, two submissions and one knockout. 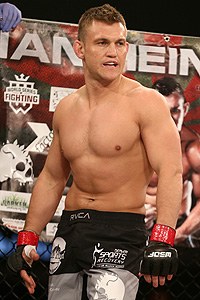 How did you earn your nickname ”The Hurricane”?

The nickname hurricane came for my fans after Rubin Carter he did some time came out the world champ just like me also my style of fighting I put my opponents in a storm.

Describe the moment when you decided to take up mixed martial arts as a profession.

I always knew I would be a fighter I just used a party too much to get serious with him but once I got locked up my focus completely went on becoming a world champ.

Who is your favorite MMA fighter of all time and why?

Fedor or Matt Hughes because I grew up watching and loving them just loved there styles!

What piece of advice has impacted your career the most?

Good advice I’ve gotten is ,”Ian whatever you do, just keep winning!”

You recently headlined LFA 10 in your home state of Colorado, What’s next for you?

When it comes to MMA venues, which one would be your dream venue to fight in and why?

Would love to fight in New York Madison Square Garden and Vegas MGM.