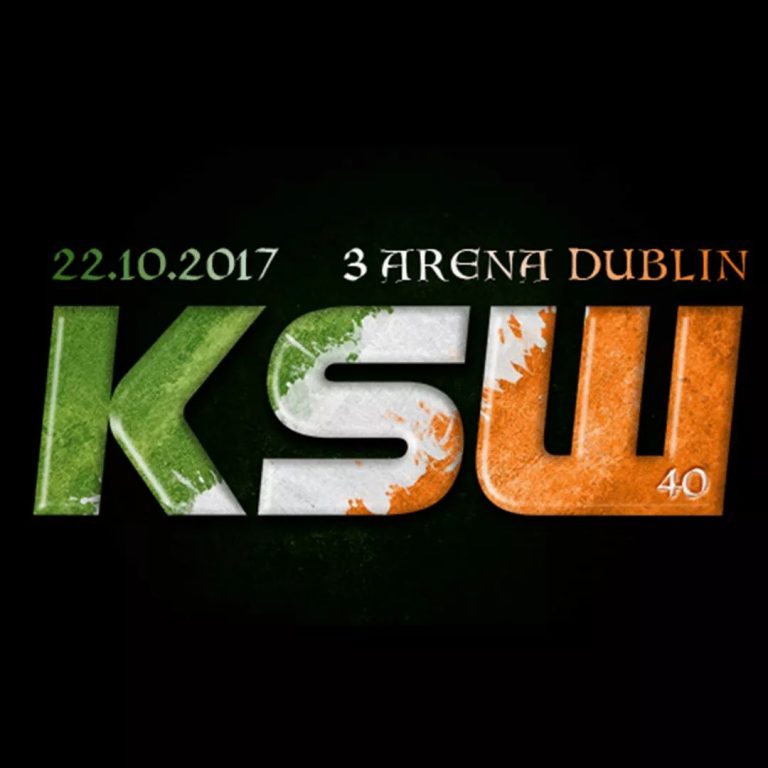 KSW heading to Dublin, will Parke get his rematch?

October 22nd sees KSW take over the 3 Arena in what will be only their second show outside of Poland.

It’s expected Norman Parke will be on the card after his controversial loss at KSW 39, he will be hoping to get an immediate rematch against lightweight champion Mateusz Gamrot.

Parke felt Gamrot should have been disqualified or had points deducted for biting Parke’ s finger in the second round.

“He shot in for a single leg, you know, and he was trying it a few times,” Parke explained, in an interview with Obviously Fight Talk following the fight, “So, he shot in for the single leg and I stayed heavy on it. And we were there for maybe 30 seconds a couple of times and I was threatening to go for a guillotine, but he was defending that pretty well. And then I thought I’d try and restrict his breathing, so I cupped my hand – you’re allowed to do it – I cupped my hand and placed it over his mouth to try and lead him into letting me sneak into a guillotine or something. But, he just slipped the head inside, popped my finger in and bit pretty hard. And that’s where it led from there.

“I kept gesturing to the ref to stop it. I said he bit me, but I don’t think he was really listening to it at the start. Until I actually says ‘Look, look, look.’ And then he says time. But definitely he bit the finger, I know he did it on purpose. Because I says to him after the fight, I says to him, ‘You did that on purpose. You knew I was too heavy on top, you weren’t gonna get me down.’ And he just said, ‘Ah, you’re too strong.’ Never mentioned anything about biting my finger.”

Fresh off the monumental KSW 39: Colosseum event at Warsaw’s National Stadium, Europe’s leading Mixed Martial Arts promotion KSW will make their anticipated debut on the Irish soil as KSW 40 will take place at the 3Arena in the heart of the city of Dublin on October 22nd 2017.

Dubbed by the world famous Fighters Only magazine as “The Greatest Show on Earth”, May’s KSW 39: Colosseum was the second most attended MMA event in the history of the sport and the biggest ever in Europe. This fall KSW plans to present another memorable and record-breaking show for the most enthusiastic Irish MMA fans and significant Polish community in Dublin.