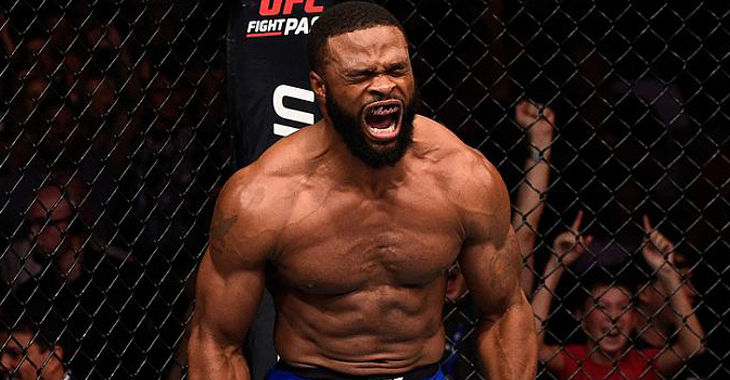 A look at the UFC Welterweight division

A short while ago I looked at the UFC Welterweight division, and with the latest UFC Welterweight rankings updated after this past weeks UFC show in Canada, I thought I would take another look at the division now the picture is a little clearer

Depending on when Tyron Woodley returns, next up for a title shot should be Rafael Dos Anjos after his recent win over the former Champion Robbie Lawler.

If due to shoulder surgery Woodley is out long term, then for me Stephen Thompson should fight Dos Anjos, please no Interim title, with the new blood contenders Colby Covington and Darren Till fighting each other to determine who out of those two should be first up for a shot at UFC gold once the dust has settled on Woodley and Dos Anjos/Thompson.

If Woodley returns sooner rather than later and fights Dos Anjos, then Thompson should fight either Covington or Till.

Thompson despite being ranked number one, after two previous title attempts, I feel he needs Woodley to lose his belt or simply beat every other leading contender to remove them from the discussion, to earn another crack at winning a UFC belt.

If Carlos Condit returns with a win at UFC 219, he will put himself right back in the mix again, the likes of Lawler, Maia and Masvidal who are all coming off losses, face a long road back to title contention.