Rahmatullah Yousufzai may be a fresh face in the eyes of the mixed martial arts (MMA) world, but he showcased his immense talent when he made his impressive debut under the BRAVE Combat Federation banner in September of last year.

The power-punching Afghan vanquished Abdulmanap Magomedov, a highly-touted prospect coming from the Russian amateur ranks, in less than a minute on the undercard of BRAVE CF 41.

Yousufzai clipped Magomedov with a hard right straight and then knocked him down with a follow-up two-punch combination. Seeing the Russian lying flat on his back, he immediately swarmed and clobbered two concussive hammerfists. It was all over from there as the referee stepped in and called a halt to the contest at the 42-second mark. 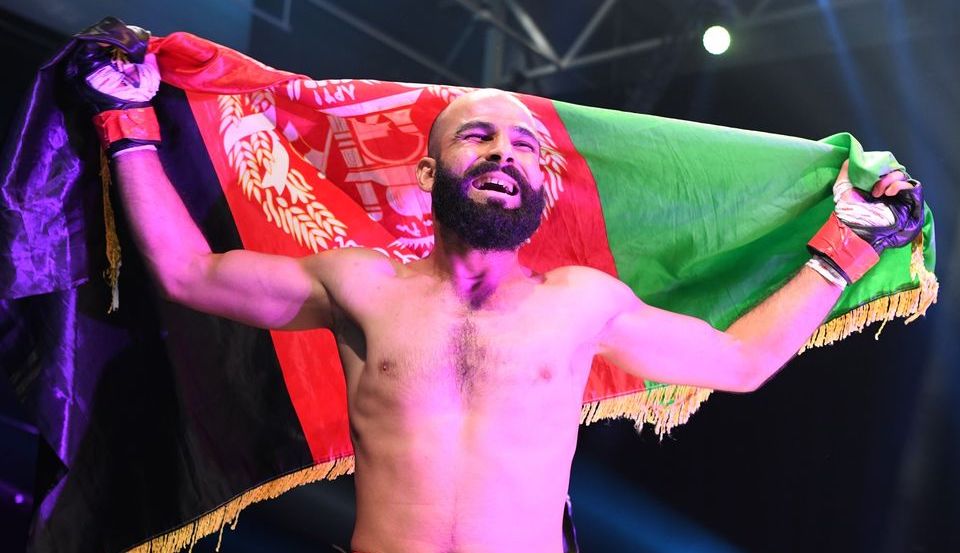 The statement-making victory rewarded Yousufzai with the 2020 BRAVE CF Knockout of the Year honours.

Following his astounding maiden appearance in the promotion, Yousufzai is taking the greatest risk of his young career as a win in his next trip to the cage could catapult him to the upper echelon of the stacked flyweight division.

Yousufzai is set to test his mettle against Filipino sensation Jenel “The Demolition Man” Lausa in the curtain-raiser bout of BRAVE CF 47: ASIAN DOMINATION, set for Thursday, March 11 in Bahrain.

“I am so happy to be getting this fight on March 11. It’s an opportunity for me to move up the rankings versus a battle-tested veteran like Jenel Lausa and, in a way, to prove my worth as a fighter,” he said.

The 32-year-old Filipino recently announced his return to MMA by inking an exclusive contract with BRAVE CF. Yousufzai was chosen to welcome “The Demolition Man” in the Bahrain-based outfit.

Though Lausa hasn’t strapped on four-ounce gloves for nearly three years and focused more on boxing during his absence, odds have Yousufzai as the 2-to-1 underdog.

Lausa has a wealth of fight experience under various organizations on his resumé. He has faced some of the best mixed martial artists in Asia, including Ernesto Montilla Jr., Crisanto Pitpitunge, Yao Zhikui and Ulka Sasaki. 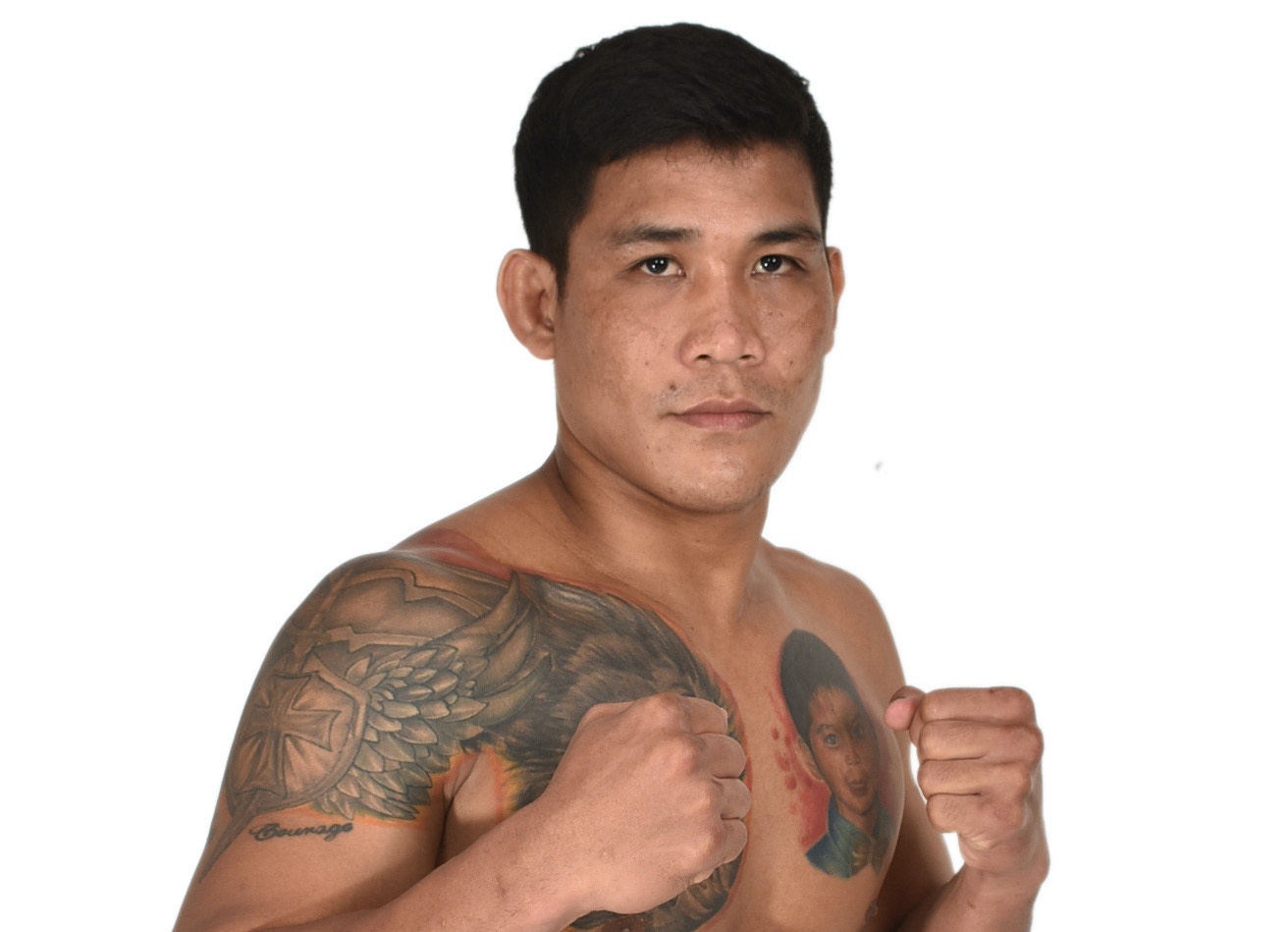 Although a mere glance at their records shows a sizeable gap in experience, Yousufzai takes pride in what he can bring to the table.

“Anything can happen inside the cage. I believe that I have the ability to match whatever he throws at me on fight night,” he stated. “He is a more experienced fighter than I am. But I am ready for war. I have watched his fights. He is good and tough, but I know what to do against him and I know what I am capable of.”

Given Lausa’s explosive fighting style, Yousufzai is unfazed. While it is true that the Filipino possesses a one-punch knockout power, the Afghan still has faith that he could inflict damage with his own fists.

“I will be ready for anything. I know he will try to mix it up because he knows that I am a striker. But if he wants to trade for three whole rounds, I am 100% prepared. I know I can get the best out of the exchanges,” he warned.

Yousufzai knows the fact that great risks result in great rewards. With the BRAVE CF Flyweight World Title Tournament in play, he acknowledges the importance of walking away with his hand raised in triumph.

“This is a very important fight for my career. Surely, a win will take me to a different level in the division. That’s what motivates me. I dream of holding the belt one day, so it’s fair to say that this is a must-win fight,” he declared.

BRAVE CF 47: ASIAN DOMINATION is headlined by a Lightweight World Title eliminator between Filipino superstar Rolando Dy and Kyrgyzstan’s Abdisalam Kubanychbek. The event will be broadcasted live and for free on BRAVE CF TV.