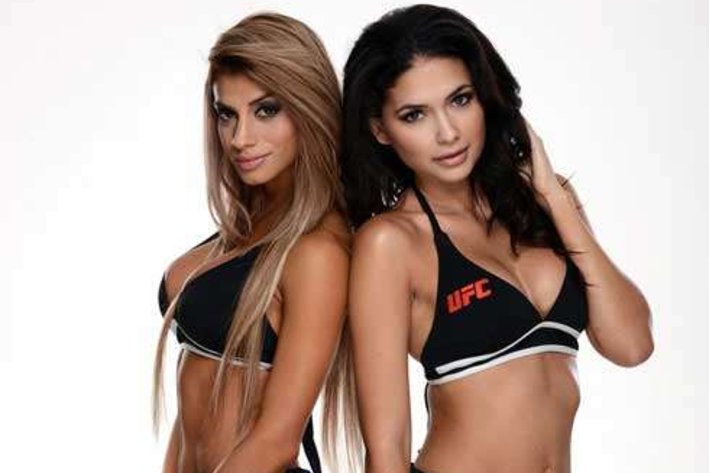 WOWZERS, I just made a mess in my trousers.

A couple of smoking hot additions to the UFC Octagon Girl team is sure to be very, very easy on your eyes!

As the Ultimate Fighting Championship (UFC) gears up to make its first-ever trip to Mexico on Nov. 15, 2014 for UFC 180: “Velasquez vs. Werdum” – which features a heavyweight title fight between Cain Velasquez and Fabricio Werdum – the promotion will also be bringing some new Octagon girls along for the ride.

Betzy Montero and Jamillette Gaxiola have been revealed as the newest additions to the UFC family and the promotion’s latest attempt to add a bit more Latin flavor to the mix. See for yourself! 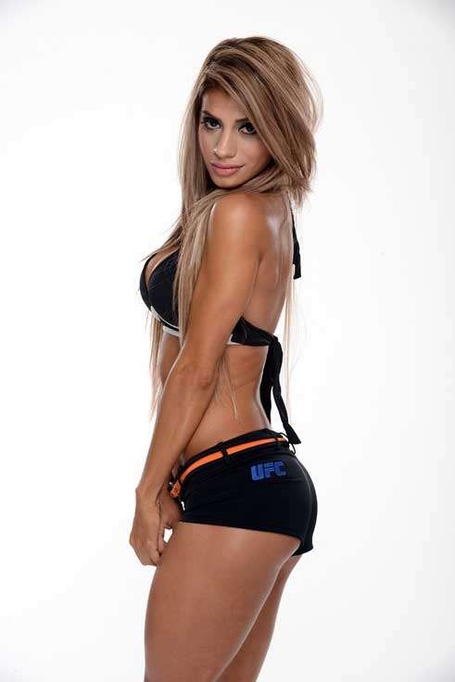 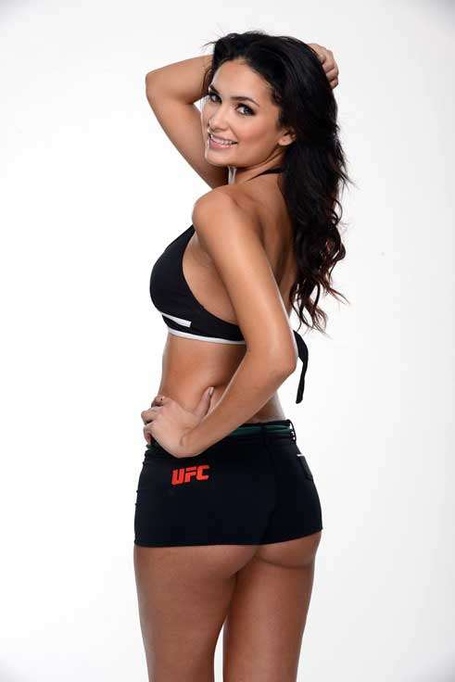 Betzy is from Costa Rica and Jamillette is from Mexico.

The ladies will make their debut on The Ultimate Fighter (TUF): “Latin America,” which will see Cain and Fabricio groom the upcoming Latin American talent and begins airing on Aug. 25, 2014 exclusively on Fight Pass.

After that, Betzy and Jamillette will take their talents to Mexico City to carry out their duties at UFC 180. You will likely also see them in Puerto Rico, once UFC finalizes plans to stage an event there, of course.

What do you all think to these beauties? I love Latin American girls!