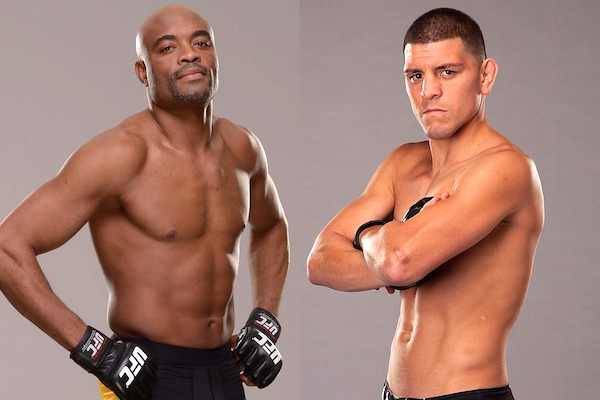 Future Hall of Famer Anderson Silva makes his return to the Octagon to face longtime contender Nick Diaz at UFC 183. Considered to be the greatest mixed martial artist of all time, Silva earned multiple records during his nearly seven-year reign atop the 185-pound weight class. He expects a triumphant return against Diaz, one of the UFC’s most polarizing figures.

Can Silva come back and win after 2 straight losses  to Chris Weidman?

Can Diaz beat arguably the greatest fighter of all time?

Joe Rogan gives us his thoughts on both fighters. Also covered in this preview is the co main event Tyron Woodley v Kelvin Gastelum.