by Peter Knox
in MMA News
12 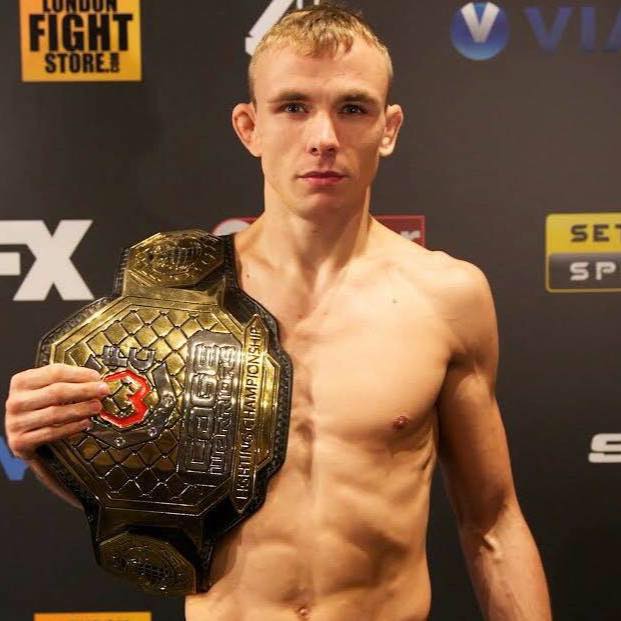 Cage Warriors featherweight champion Alex Enlund (12-2) last night earned the 10th submission victory of his career by submitting Philip Raeburn 20 seconds into the 2nd round. After a period of inactivity for Enlund since being crowned the CWFC featherweight champion he showed why he is the #6 ranked featherweight in the UK, only behind people in the UFC. What’s next for Enlund, with the future of cage warriors still relatively unknown will we see him on a bigger stage in his next bout, possibly the biggest in the world?  A lot of people are wondering if he will get a call from the UFC sometime soon and take his career to the next level.

Enlund is not only a fighter but at the young age of 28 he is a respected coach within the MMA community. The records of his fighters speak for themselves as his gym Sixth Sense MMA in South Shields, England has a massive success rate. So much so that he is shortly moving to a bigger premises in order to satisfy the amount of people wanting to train at his gym.

With UFC Dublin coming up could we possibly see Enlund make his debut on the big stage?