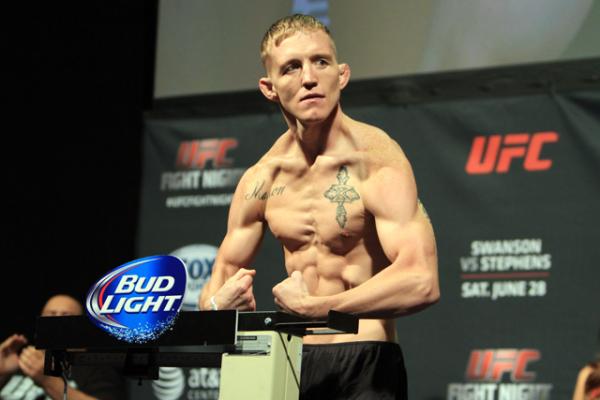 Former UFC fight and TUF 16 winner Colton Smith has signed with the World Series of Fighting.

The WSOF promotion confirm the new signing on Thursday following a report from MMAJunkie.com however a debut date and opponent were not confirmed.

Smith (5-4) made a name for himself after winning the 16th season “The Ultimate Fighter.” grinding out a decision victory over Mike Ricci in the finale. That would be Smiths highlight during his UFC career as he would follow it up with three straight losses, finally being given his marching orders when he was submitted by Carlos Diego Ferreira in 38 seconds in his last Octagon appearance.

Since his release Smiths luck has changed, winning 2-straight fights over Evan Cutts  and Marcus Andrusia for the Rocks Xtreme MMA promotion.