JDS Vs. Overeem Announced For UFC On FOX 17 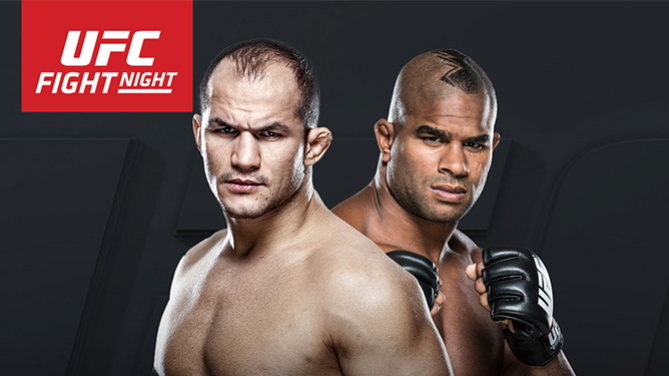 The UFC made the news official on Tuesday.

JDS (17-3) has not been seen in the octagon this year. He last fought in December, heading a UFC On Fox event, scoring a decision victory of Stipe Miocic. Junior will be hoping to put a streak together having gone 2-2 in his last 4 fights, though both loses came at the hands of then-champion Cain Velasquez.

UFC on FOX 17 takes place at the Amway Center in Orlando, Florida on December 19th and is headlined by a lightweight title bout as Rafael dos Anjos is set to defend his crown against Donald Cerrone.