McGregor VS Anjos, Holm Vs Tate Is Confirmed For UFC 197 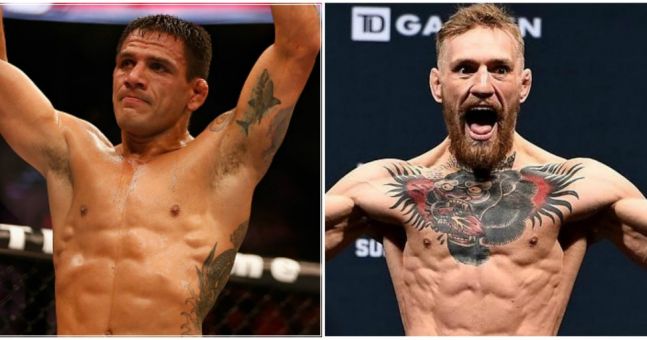 Conor McGregor Vs Rafael dos Anjos has finally been confirmed for the main event of UFC 197,McGregor looks to make history as one of only three fighters to win UFC titles in two weight classes when he moves up to face lightweight champion dos Anjos.

Also in the co-main event, UFC women’s bantamweight champion Holly Holm looks to follow up her knockout of Ronda Rousey with another big win, this one against number 1 contender Miesha Tate, 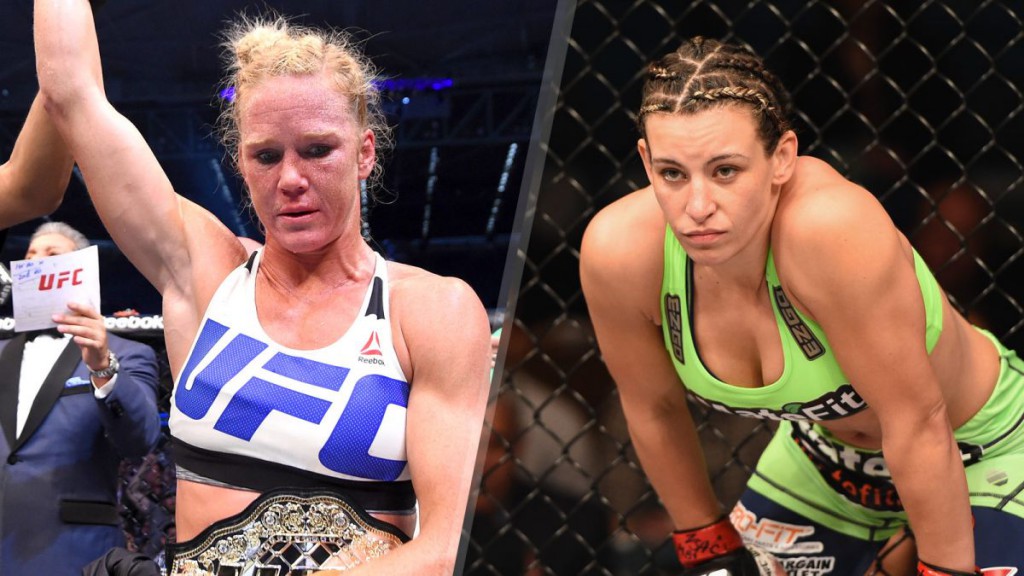 Tickets for UFC 197 will go on sale next Friday, January 22.