It started off with the Sun newspaper reporting that Floyd Mayweather and Conor McGregor were going to announce a Billion dollar superfight.

Dana White then confirmed the story was fake by dismissing those rumours. 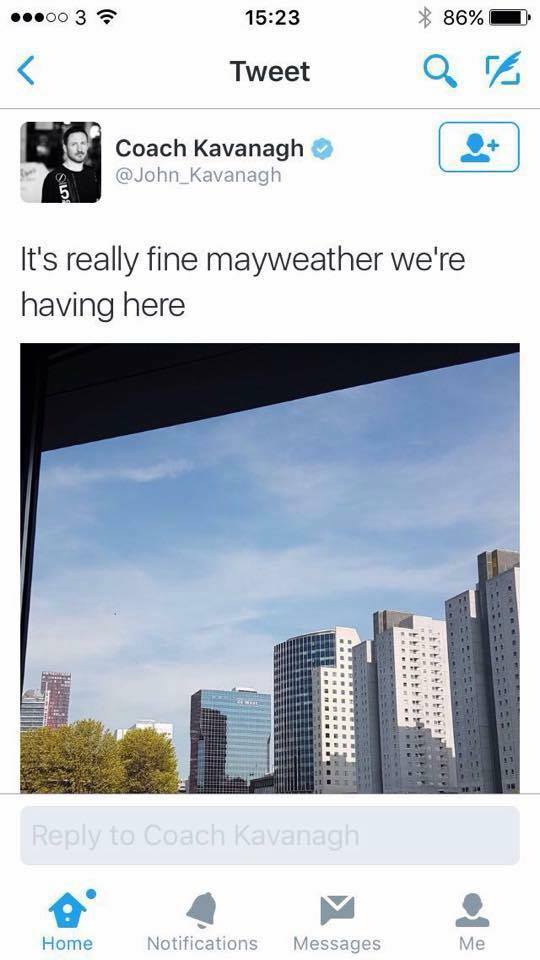 Then Floyd Mayweather Sr. confirmed the possibility of the fight and tonight Mayweather Jr. himself hinted it was possible as well: