Dana White confirmed that Michael Bisping will defend his belt against Yoel Romero next.

“Yoel Romero’s been floating out there a long time waiting for a title shot. Bisping wanted to do that grudge match with Dan Henderson. It was going to be Dan Henderson’s last fight. I’ve always shown Henderson the respect I felt he deserved. He’s a guy who’s fought everybody out there. So we did that fight and he’s got to defend his title now against the No. 1 contender,” White revealed on the latest “UFC Unfiltered” podcast.

“If you look at what Romero did to Chris Weidman, he absolutely deserves the shot.”

But the fight will need to wait as Bisping just had knee surgery earlier this week to clear up some minor issues but the Champ has stated he should be ready to fight in may. 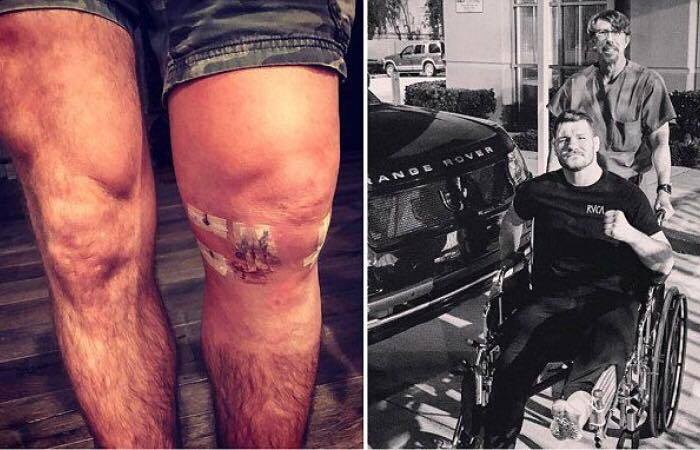