by Peter Knox
in MMA News
23 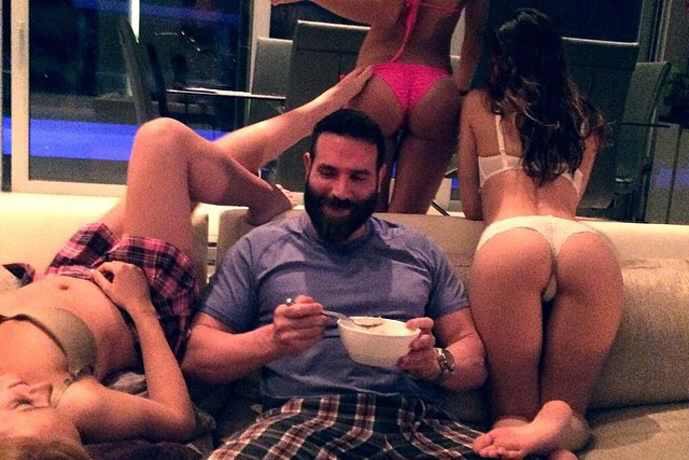 Now the man who once almost died from taking too much drugs and viagra and once broke an escorts leg throwing her from a roof for a photo shoot, now wants to have an MMA fight. Bilzerian says he has been a UFC fan since the beginning but now wants to step in and compete.

Bilzerian recently spoke to of his interest to fight in MMA saying due to his age (36) he needs to do it soon, he has now received a challenge, Private investor Mike Fortin-Demers has offered up $500k to prove what a real Alpha male is! 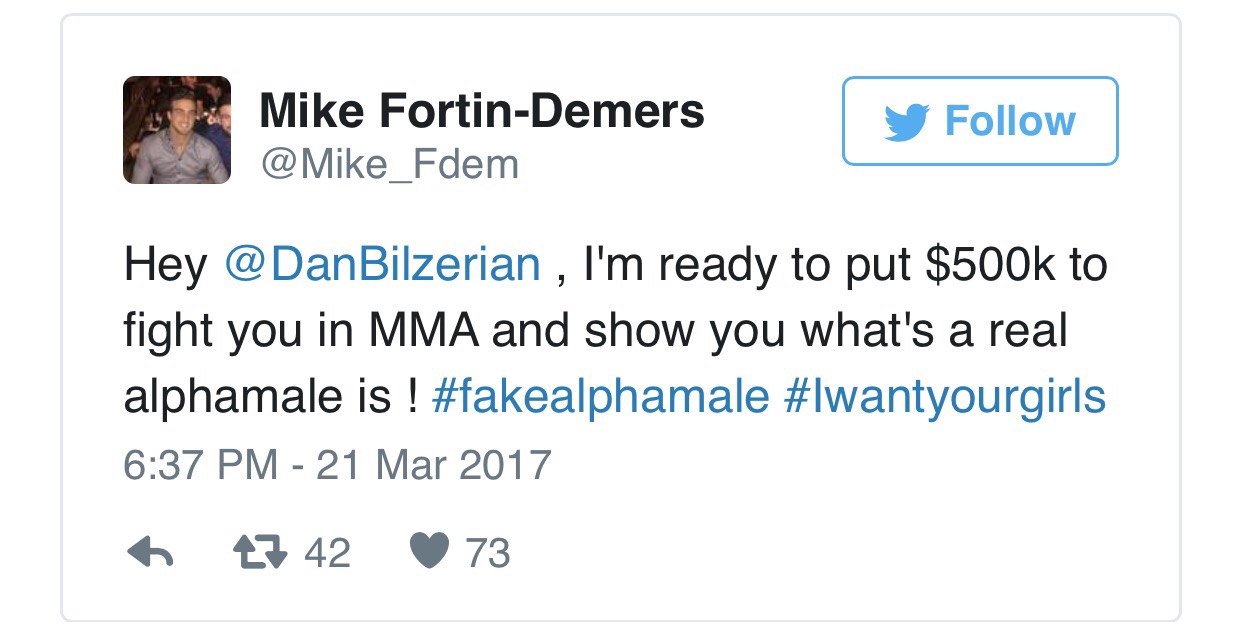 So far no promotions have taken the Instagram socialites offer up… give Bellator a week!