After an explosive hour-long interview with Ariel Helwani on a special edition of The MMA Hour this week, which mainly comprised of ‘Stockton’s Own’ Nate Diaz explaining why he can fight, but won’t fight. And why he wants to fight, but can’t fight. It was and incredibly entertaining-yet-confusing-yet-enlightening 60 minutes – so just a regular Nate Diaz interview, really. 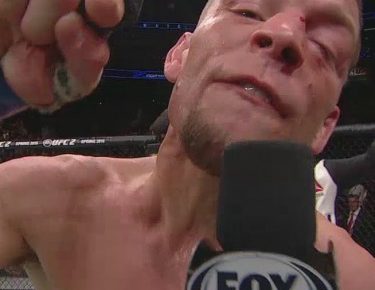 The running theme of the interview however, was the possibility of an interim title fight with No.1  lightweight contender Tony ‘El Cucuy’ Ferguson. Diaz confirmed that he had been offered the chance to set-up a trilogy fight with champ Conor McGregor by beating Ferguson during Internation Fight Week in July, but declined the bout as “it was not the right circumstances’. He followed that by slating the above fighter’s management situatuion saying they were “all in cahoots with each other”, working against him and that he’s not going to play that game and “cover for Conor” by fighting ‘El Cucuy‘.

It didn’t take long though, for Ferguson to respond. And when I say he didn’t hold back, he REALLY did not hold anything back. In an interview with Submission Radio, the Mexican-American fighter gave his opinion on Diaz, McGregor, the rest of the UFC’s lightweight contenders and insisted calling his calling out of Diaz had nothing to do with management or money.

“Well I figured, I was like,’ S**t, man. The next person that beat the dude that’s next in line would be Nate.’ So it had absolutely nothing to do with management and it had nothing to do with the f**king money either. I get paid either way and I get paid good. These dudes want to f**king make it soft and be like, ‘Oh money fight, money fight. This and that money fight.’ Yeah that’s cool. The money will come to you, you’ve just got to keep winning. You’ve gotta keep putting in the time but these b**ches want to fight like one time and then go and retire. I understand it. You’re a p**sy, don’t worry about it. You don’t like to fight. You’re in the wrong sport. Go try tennis.

“This is a man’s sport. I fight. I like to have job security. Give me somebody in front of me that wants to have their ass beat. Give me somebody that wants to go in there and test their wit against me. I thought this was the UFC and we’re supposed to be the best and toughest fighters in the world. Point and proven, Khabib, McGregor, and Nate Diaz are a bunch of bitches. It’s all fake for them.” 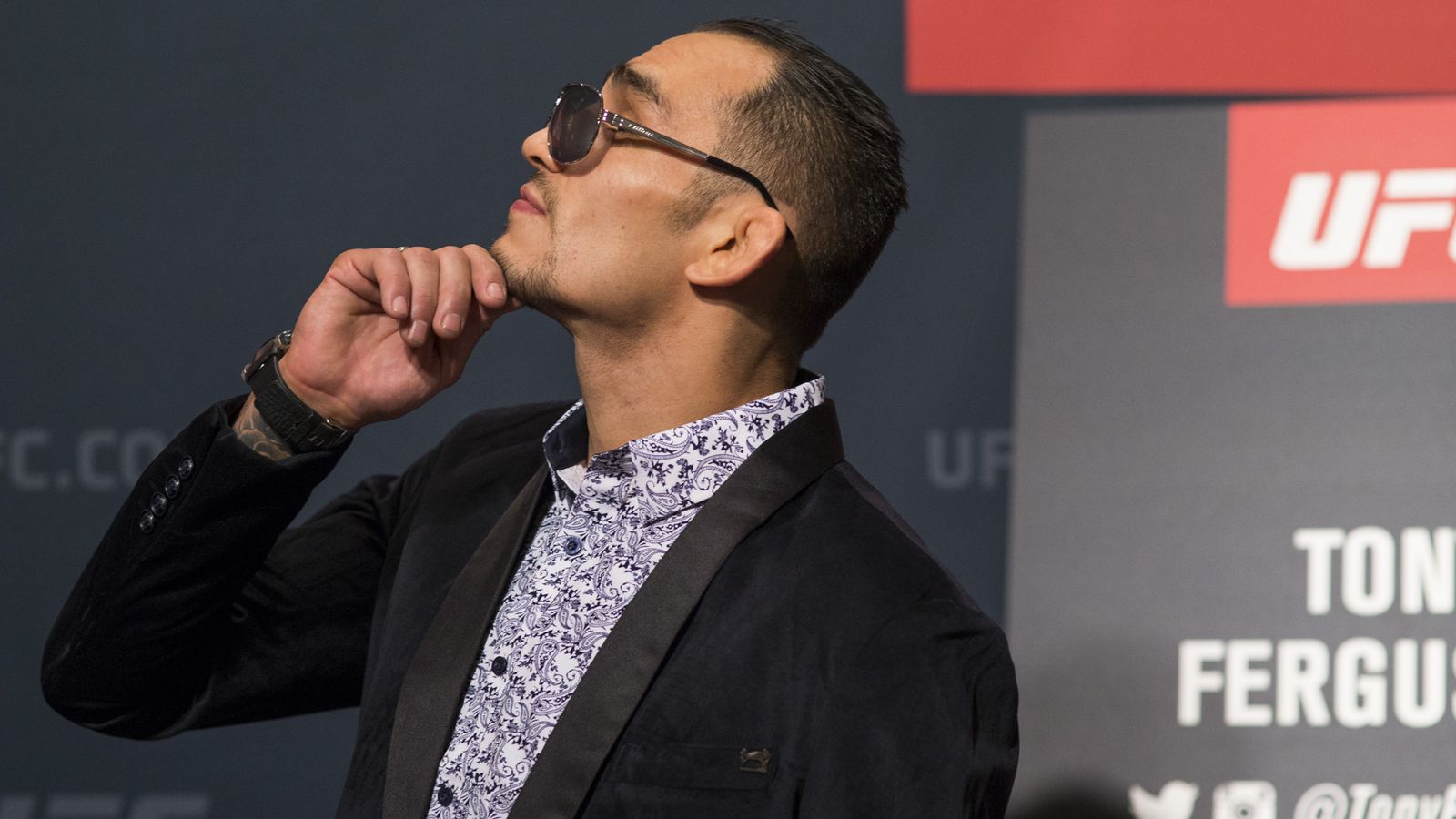 Since the last minute cancellation of his interim title bout with fellow top contender and Khabib Nurmagomedov, Ferguson has yet to be scheduled in another fight and by the sounds of things, this doesn’t make ‘El Cucuy‘ very happy.

“I’m realizing that this division is full of b**ches and I can’t help that. So I’m gonna find work wherever I’ve got to go.

“I’m down to deliver ass-whoopings any day and I’ve been calling out the top guys and even calling out the lesser guys and there’s no bites. These motherf**kers are soft. The only people that I see that are willing to fight for the interim title are the guys that are in like the top 30. These dudes who are like number one, two, literally they f**kin’ disappeared. What are you gonna do if you have the division at a halt? I put this division at a halt, put it that way. I worked my ass up so far up into this division that I became a glitch.”

After this, he also gave an extra special shout-out to UFC champ-come-aspiring boxer Conor McGregor – who, by the sound’s of things, he doesn’t seem to like very much. 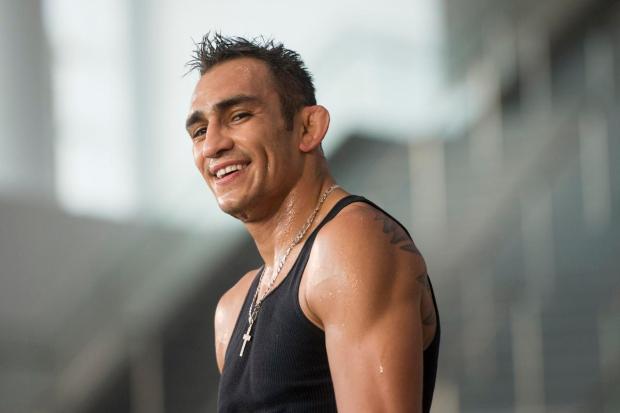 Who do you think Tony will end up facing next?