Mark Hunt speaks out on removal from UFC Sydney

by Lewis Smith
in Interviews, UFC
36

Mark ‘The Super Samoan’ Hunt has finally spoken out after being pulled from The UFC’s main event in Sydney this November.

The heavyweight legend was due to face Marcin Tybura on November 19th, however after penning an article surrounding his deteriorating health as a result of fighting, the UFC brass decided to pull the bout due to medical concerns.

Two weeks later and Hunt is still baffled by the decision.

“A journalist rings me up and says, ‘You’re not fighting in Sydney,” Hunt said.

“I had to check to see if it was true. I was really upset by that. I’ve lost a lot of money on this camp, and losing this fight will cost me over $1 million. I had plans for that money. I have taxes to pay. To hear it from a journalist – they could have called me themselves.” 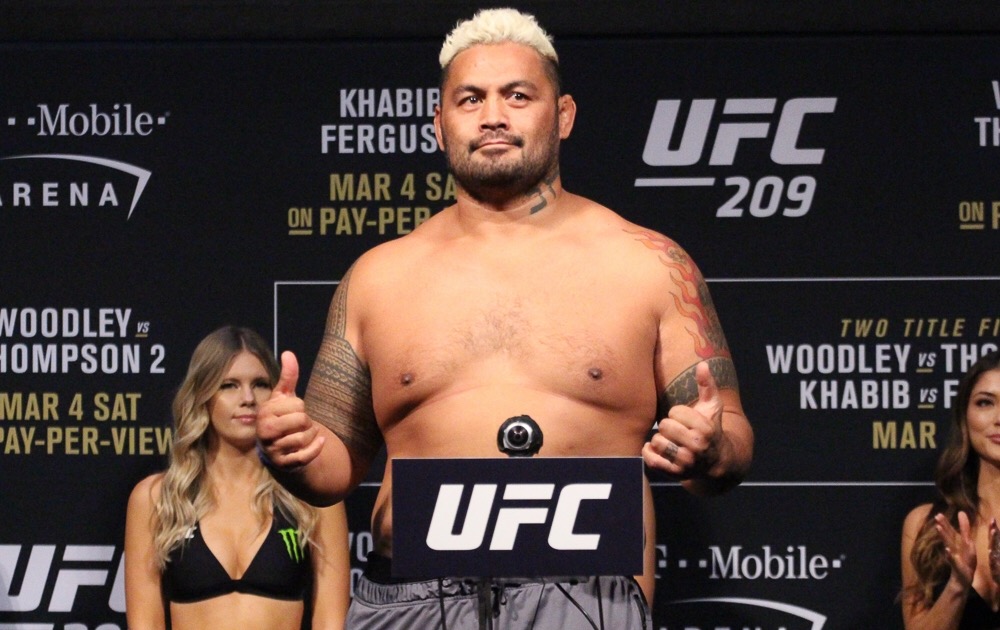 “And the thing is, I didn’t know why they pulled me. I still don’t. I’ve passed all the medicals. I’d like to know the reason I’ve been put on the sideline.”

While the UFC claim the fight was stopped to protect the fighters health, Hunt among others, believes there is more here than meets the eye.

The 43 year old New Zealander is currently locked in a legal dispute with the UFC, over allegations that they knowingly allowed him to fight PED users, such as Brock Lesnar at UFC 200 – could this be an additional factor in the fight being pulled? 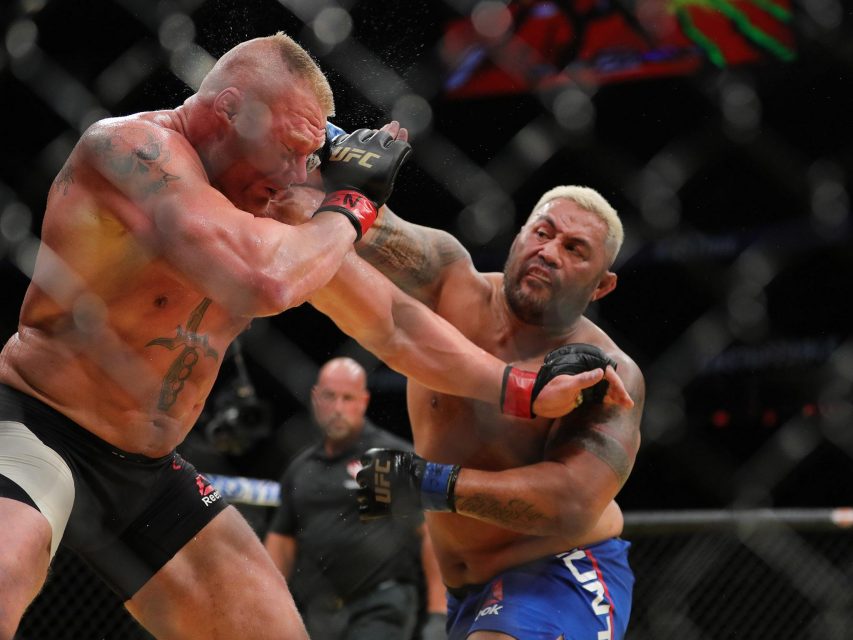 There’s nothing in the results that says I can’t fight. . . The UFC says they’re acting for my well-being; why did they put me in the Octagon with all these cheaters, then? Why are they letting George St-Pierre fight again when he’s talked about seeing aliens? They just let a guy fight with a staph infection last week. If they’re worried about our well-being, why did they do all that?”

While it is unclear if Hunt will return to the octagon to complete the three fights left on his contract, former UFC heavyweight champion Fabricio Werdum will step in to take his place on November 19th, in Sydney, against Marcin Tybura.