After two back to back losses in the UFC middleweight division, Michael ‘The Count’ Bisping has admitted that his illustrious career will shortly be coming to an end – but who will Bisping face before he finally hangs up his gloves? 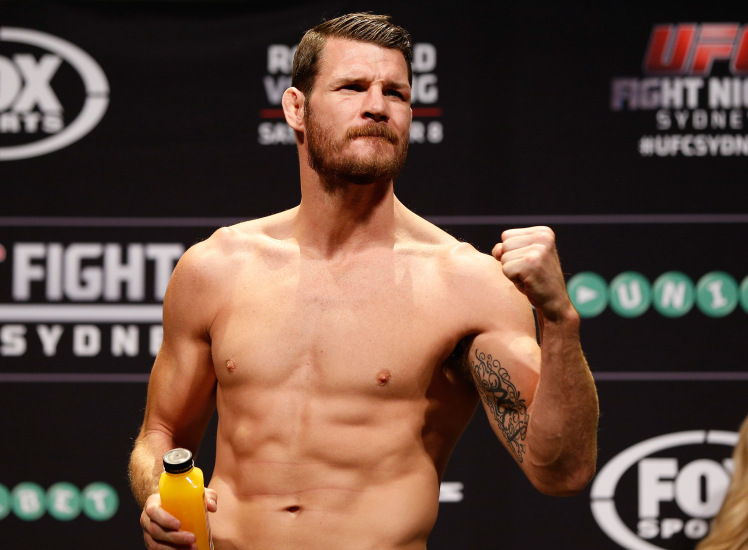 While there will be no shortage of potential opponents for the 38-year-old veteran, one callout out that seems particularly interesting comes from Hawaiian born, Brad Tavares.

The former TUF competitor Tavares, recently took to Twitter to express his interest in the matchup heading into 2018.

What’s up @bisping I know you’re looking for a fight in England. Respectfully, I would like to share the octagon with you, and show the English fans how Hawaiians get down!!! @danawhite @Mickmaynard2 @ufc

Although Bisping has expressed on numerous occasions that he wants his last fight to take place on English soil, it seems unlikely he will be ready in time for UFC London in March, after suffering two stoppage losses to GSP and Kelvin Gastelum in quick succession.

If he is ready though, it seems the Hawaiian middleweight will be more than willing to take the challenge on short notice.

Who do you think Michael Bisping should face for his last fight? Have your say in the comments below.