ONE: Laura Balin Wants to Win Next Match for Her Mother

Former ONE World Title contender Laura “La Gladiadora” Balin will have yet another opportunity to claim her first win of the year when she faces China’s Meng Bo in Beijing this Saturday, 16 November at ONE: AGE OF DRAGONS.

It’s been a rough ride for Balin so far in her ONE Championship stint. Aside from setbacks to reigning ONE Women’s Strawweight World Champion Xiong Jing Nan, Ayaka Miura and Mei Yamaguchi, Balin also suffered personal loss as her mother succumbed to cancer.

“A few years ago, I had to cope with my mother having cancer,” Balin said.

“Sadly, she passed away. Dealing with her illness and then her passing has been the hardest thing I have gone through in my life.” 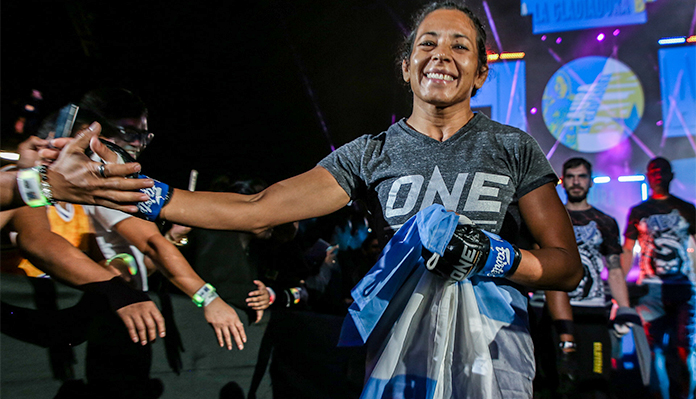 This happened just before Balin was to challenge Xiong for the ONE World Title. But even though she had fallen to the Chinese champion, Balin put forth an impressive performance. To this day, she holds the distinction of being the only woman to go the distance with “The Panda.”

Balin bounced back with a victory over Xiomara Piriz at CFU 10, but then dropped two more against Miura and Yamaguchi when she returned to ONE.

Despite the losses, Balin continues to soldier on. She uses her past experiences to make her a better martial artist. Wanting to make her mother proud, Balin is inspired to chase greatness. 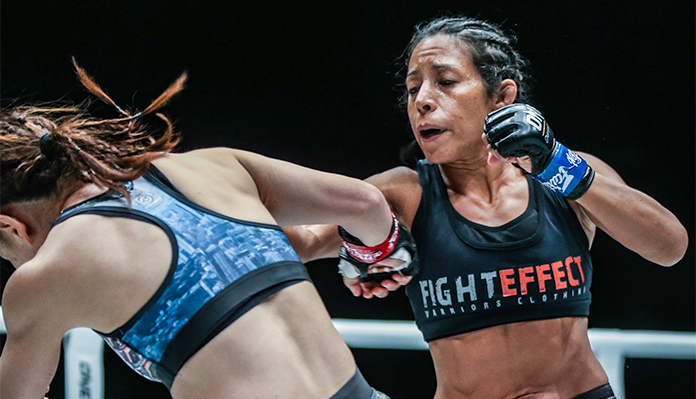 “What I have learned in the past 10 years of training is that martial arts have given me strength,” Balin said.

“I am still grieving, but I think that pushed me to train even harder and gave me a clear objective. And I know that, just as my mother has been with me every day, she will be watching over me at the event. I know she will be proud of me.”

Balin wants to honor the memory of her late mother with her best performance and a victory. She’ll have the chance to do so against Meng this Saturday night.