MMA UK Round Up And Rumours #1

by MMA UK
in MMA News, Rumours and Round Up, UK MMA News
0

UFC fighter Molly McCann revealed to MMA UK’s Katie Hunter she tested positive with COVID 19. We are pleased to announce that McCann is now out of isolating after losing her taste and smell.

You can see our latest interview with McCann right here talking about battling Coronavirus, UFC and how Everton’s great start to the season has kept her sane while she was isolating.

Who will be the next Cage Warriors fighter to sign for the UFC?

Surely it will be Mason Jones, who became the first fighter to hold two Cage Warriors belts since Conor Mcgregor in 2012 before he signed for the UFC.

Below you can see Mason Jones and his coach Greg Creel speak live to MMA UK’s Lewis Smith.

McGregor Has A New Look 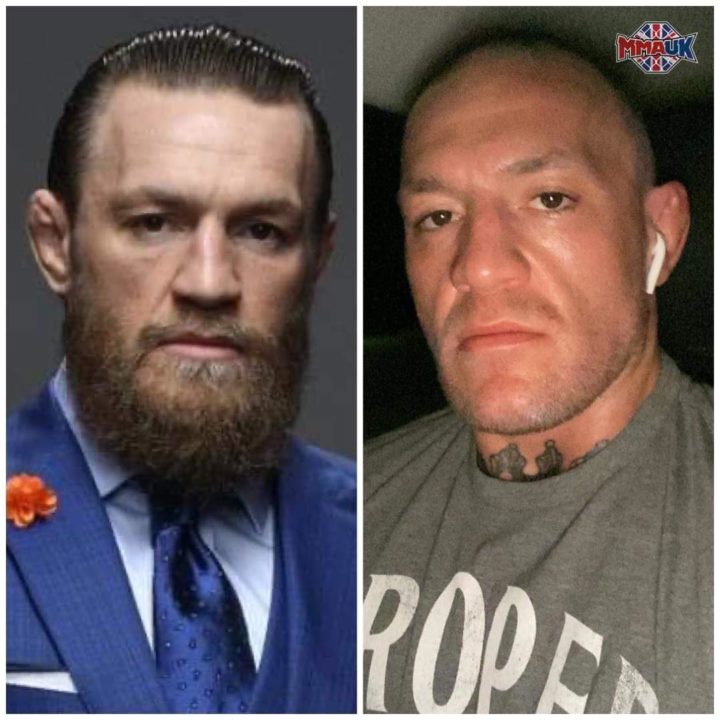 Gallagher Wins in First Round at Bellator Milan

James Gallagher secured a first-round victory in his long-awaited fight against Cal Ellenor at Bellator Milan. The Strabane fighter won with a rear-naked choke submission at the end of round one against his English opponent. See the full results for Bellator ES9 are here. 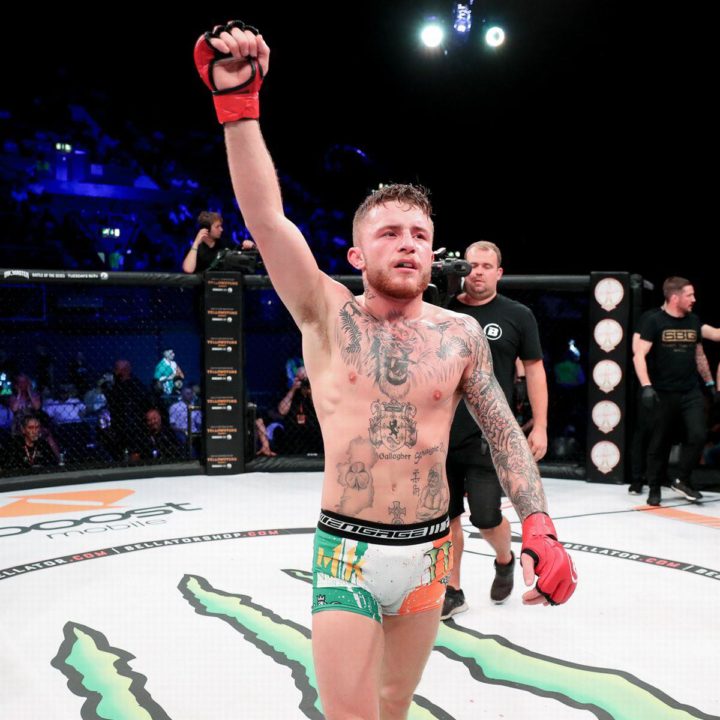 Mokaev Looking for a Quick Turnaround

Muhammad Mokaev is looking for a quick turnaround after the big win against Jamie Kelly at BRAVE CF 43. Read more here. 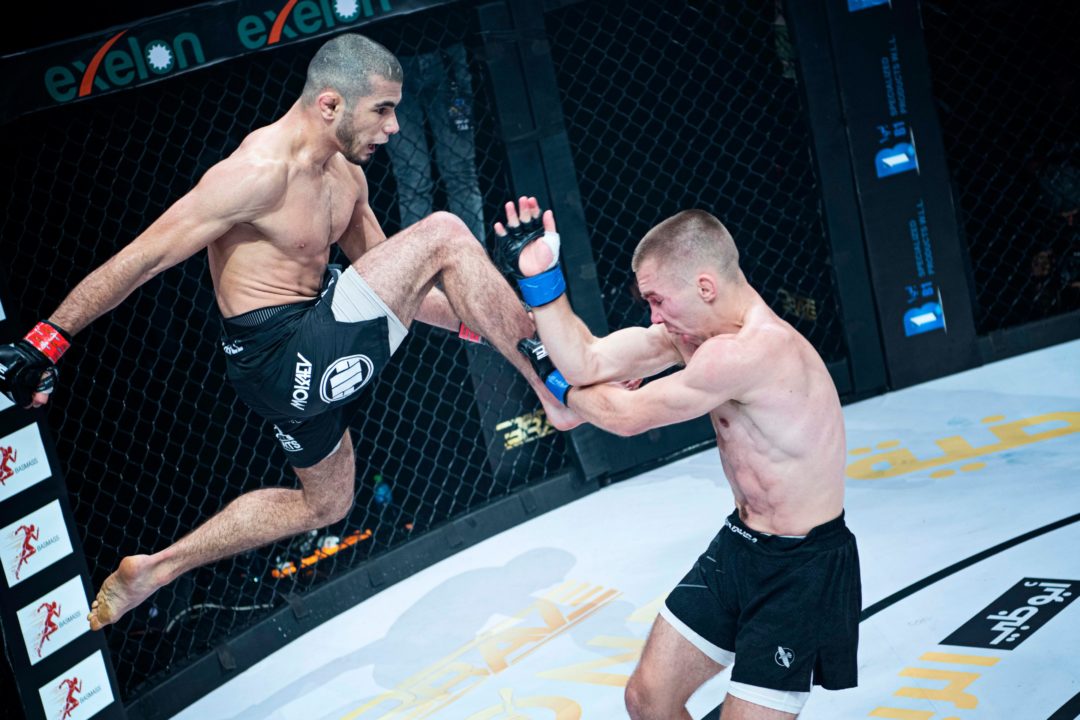 After falling ill due to bad weight cut and his last fight being cancelled, Paul Daley announces the next fight will be his last. 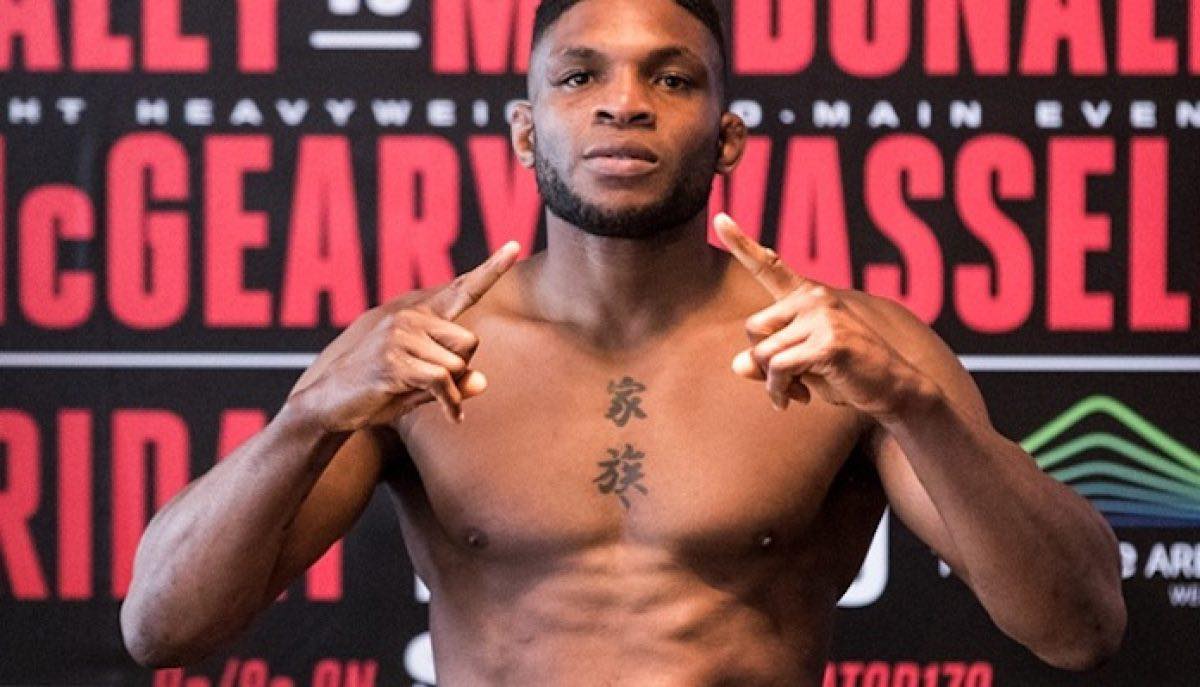 Pimblett then replied in his unique style.

You’ve just shit yourself in dms an now you’re banging tweets up ????what a shit house like ur coach pair of dirty snitches ? pic.twitter.com/9LeFZoPeTC

Everything what goes wrong in his fucked up coaches life I get the blame for lad it’s madness you’d think I was some fuckin super villain the way they go on ?

Scottish MMA fighter Ross Houston set off from Inverness train station for to Paris ahead of his fight against Michael ‘Venom’ Page in his Bellator MMA debut on October 10th. 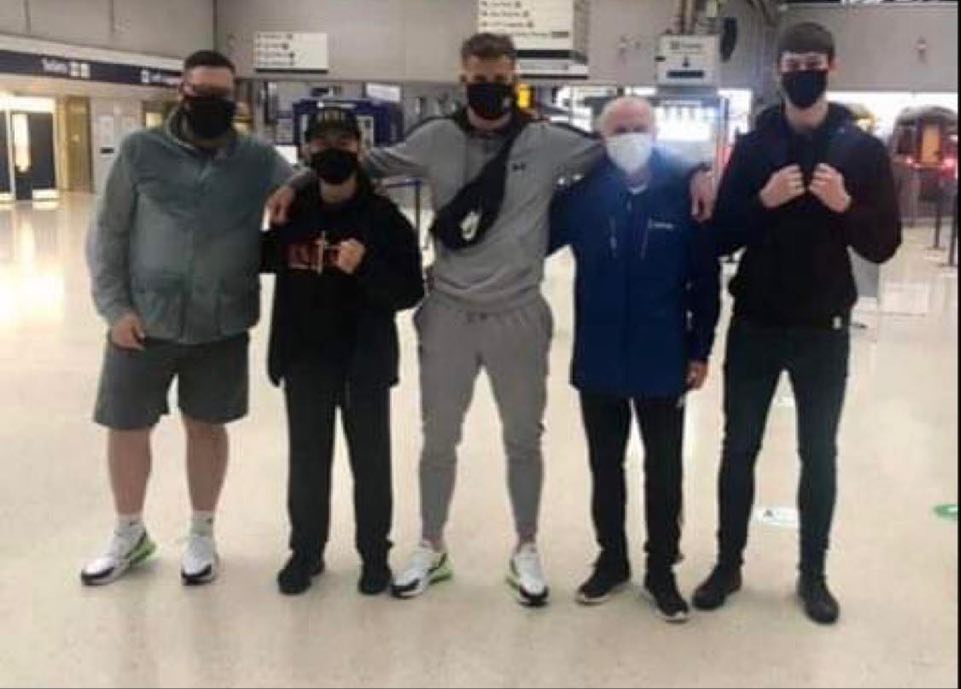 Houston was a guest on the MMA UK Late Show last weekend and talked about how he will beat MVP. Watch the interview below. 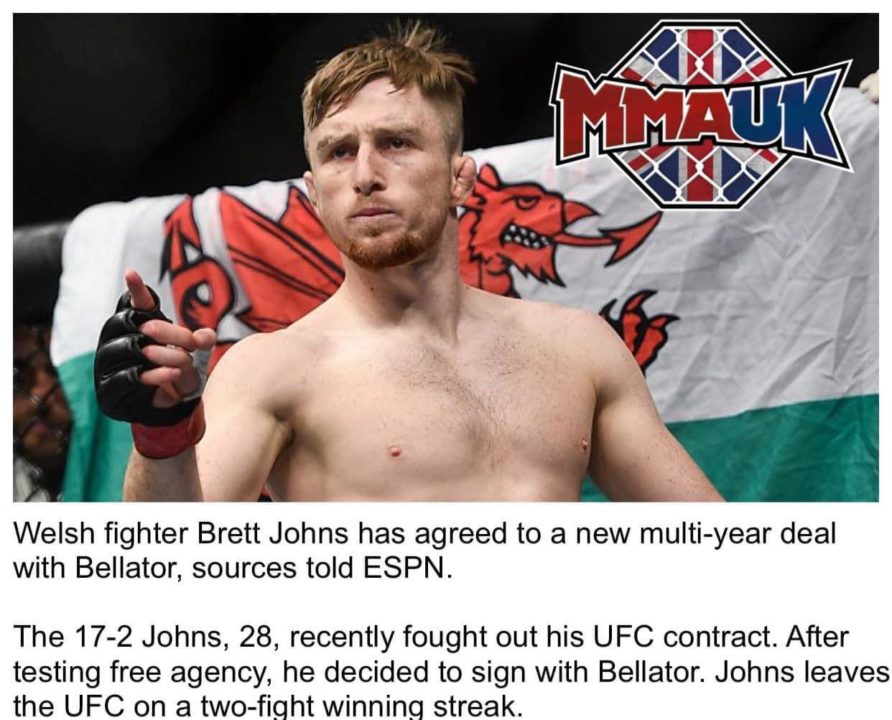 Manny Pacquiao vs Conor McGregor will not be for WBA welterweight title if they fight. 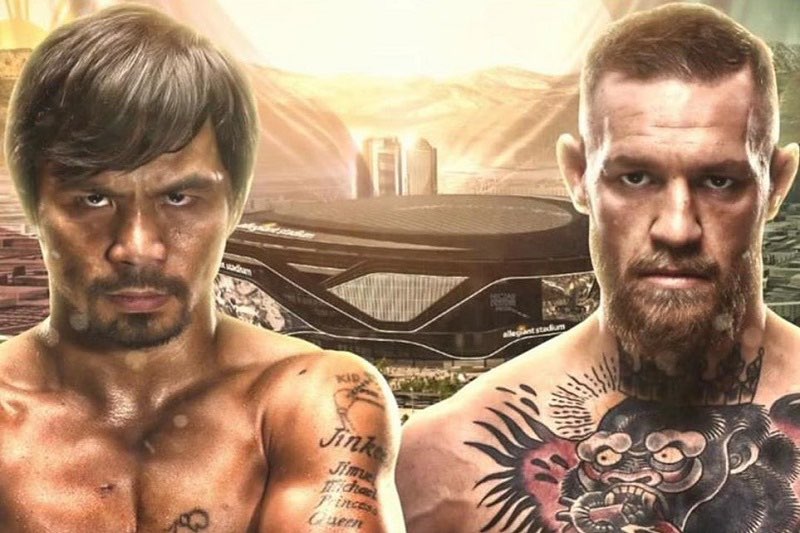 Zepeda stops Baranchyk in a fight of the year candidate Both men hit the canvas four times, but it was a left hand from Zepeda, a two-time world title challenger, that ended the fight. Read the full story here. 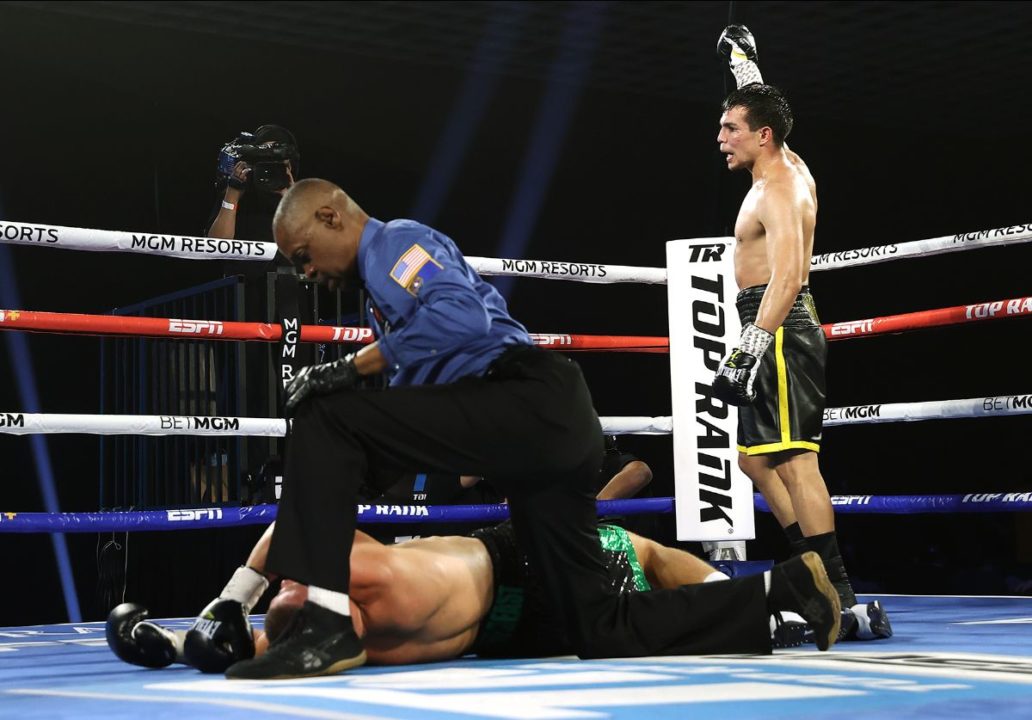 Floyd Mayweather recently revealed that his team asked him to take it easy before the ex-pound for pound king battered Tenshin Nasukawa in 2018. 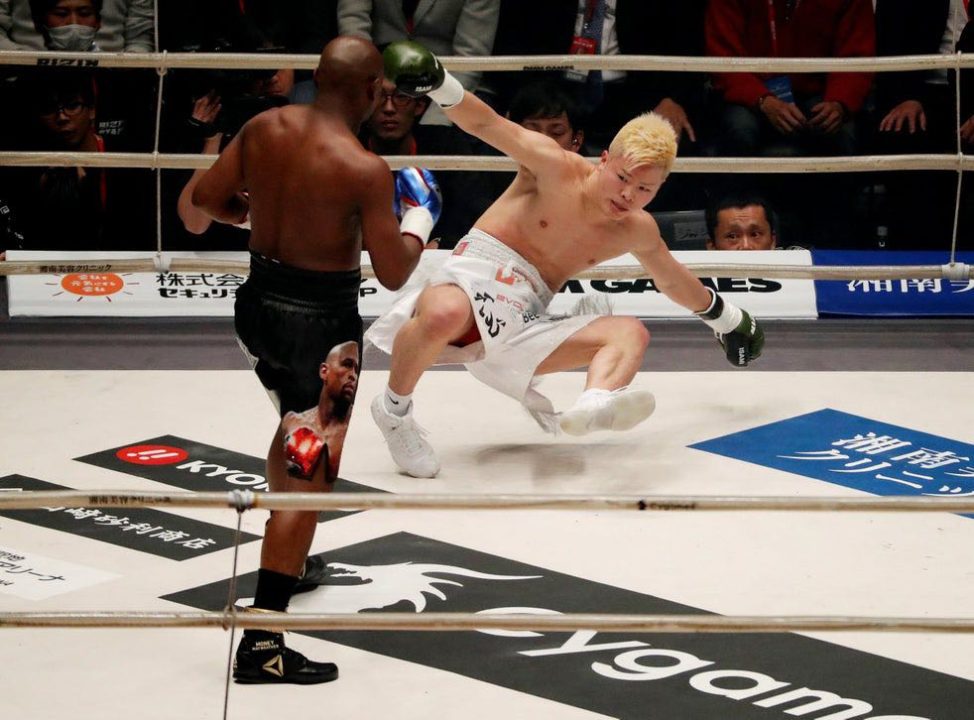 Floyd Mayweather will box Conor McGregor or Khabib Nurmagomedov but only for a huge price.

Below is this week’s upcoming live streams on MMA UK. Hit ‘Get Reminder’ and post your questions in the chat for the guests.

ONE Championship Announces Return to Singapore with ONE: REIGN OF DYNASTIES on 9 October