According to a tweet from MMA Island about Khamzat Chimaev pulling out from his fight with Leon Edwards, it might have just revealed when Mason Jones is making his UFC debut.

Khamzat Chimaev is rumored to be out of his Jan. 20 fight against Leon Edwards. Chimaev has been replaced as ‘TBD’ on the UFC production prompt. The UFC has also removed the booking from their website. pic.twitter.com/fnnOB0o5H5

Attached to the tweet was an image of a UFC production prompt which has Mason Jones slated in to fight Mike Davis at UFC Fight Island. 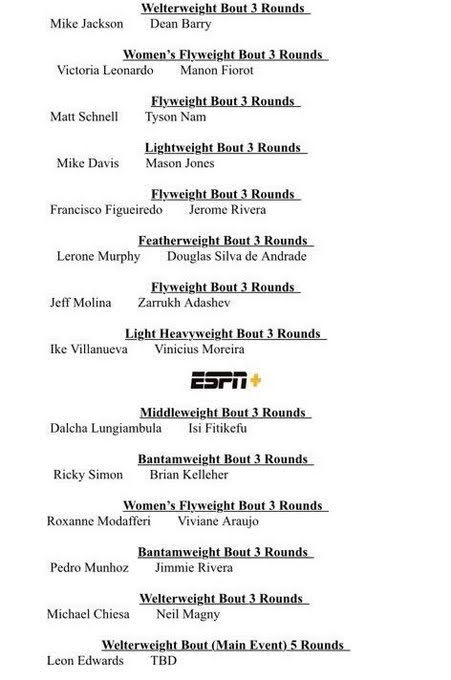 Undefeated in his first 10 fights of his career, Jones recently became a two-division champion in Cage Warriors when he claimed the vacant welterweight title against Adam Proctor.

Mike Davis, last fight was a win against Thomas Gifford in October.

The fight has now been confirmed after we published this article 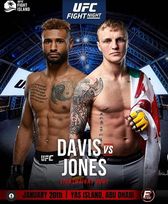