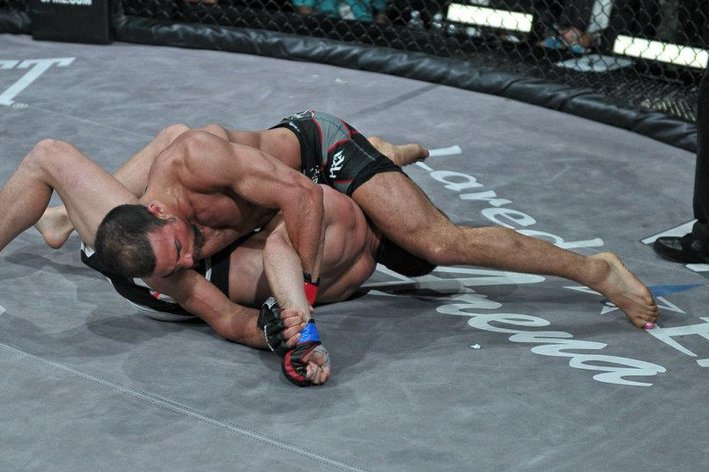 Titan Fighting Championship has booked a pair of featherweight championship elimination bouts as they begin steps to crown a champion.

Titan FC president and CEO Jeff Aronson announced on Monday that Kurt Holobaugh will fight Lloyd Woodard at Titan FC 29 on Aug. 22 in Fayetteville, N.C., in a title elimination bout.

“The winner (of Holobaugh vs. Woodard) is going to fight the winner of the ‘Toninho Furia’s’ fight for the Titan featherweight title,” Aronson told MMAFighting.com.

Former UFC fighter Holobaugh (12-2) is riding a three fight winning streak since leaving the top MMA promotion in April of 2013. His opponent Woodard (13-4) is coming off an impressive second-round TKO victory.

Brazilian Top Team prospect Gleristone Santos, also known as ‘Toninho Furia’, makes his return to at Titan FC 30 in Austin, Texas and will be in the other title elimination bout but his opponent, as of yet, is unknown.

“We’re negotiating now,” Aronson said of Santos’ next opponent, “but trust me, it’s a big fight.”

Prospect Watch - The Many Faces Of Gunnar Nelson