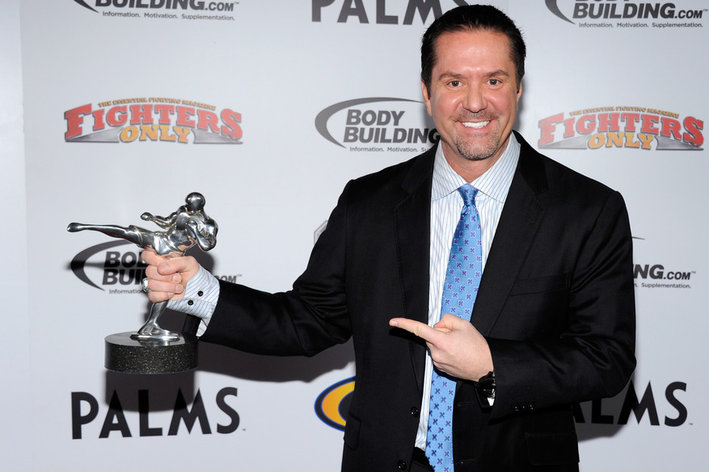 Longtime UFC play-by-play commentator, Mike Goldberg, will be taking his vocal talents from the Octagon to the gridiron, as he has been pegged as contributing broadcaster and play-by-play man for a pair of games for NFL on FOX during the 2014-15 season.

A season that kicks off on Thursday, Sept. 4, 2014 when the defending champion Seattle Seahawks take on the Green Bay Packers.

“Goldie,” however, won’t be going into the NFL booth as a complete novice, as he does have experience calling college football and some pre-season Arizona Cardinals games to his credit.

Prior to getting on board with UFC full time, Goldberg was the play-by-play man for NHL’s Detroit Red Wings, Minnesota Wild, and Phoenix Coyotes.

It’s important to note that this will in no way, shape, or form affect his duties with UFC, as Goldberg will only appear on NFL on FOX for two games, though no details as to which games he’ll cover were released.

“Goldie’s” new gig is one of the many expanding partnerships that have come from UFC‘s seven-year deal with FOX, which is already, if you can believe it, in its third year.

I am glad that Goldie is staying with the UFC. His contribution has been very important over the many years he has been involved!