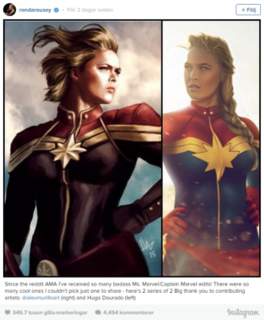 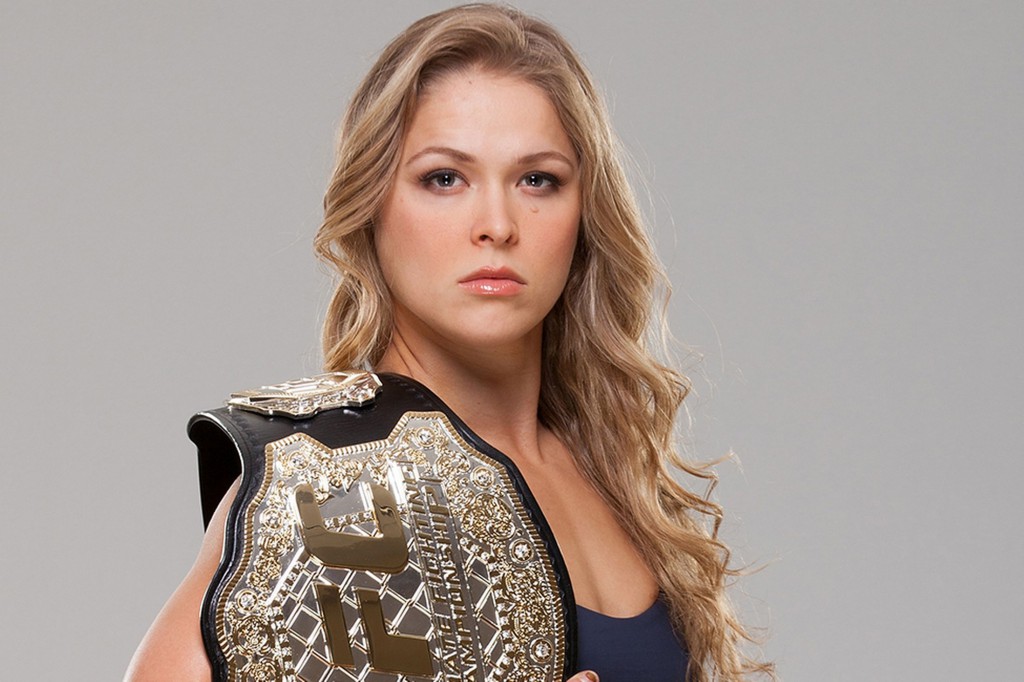 I think its safe to say Rousey wont be accepting this offer and hopefully she will Shove it down Braun’s throat. The producer reportedly asked for forgiveness in the offer letter, but a piece of paper won’t protect him from the likes of “Rowdy” Rousey.

Rousey isn’t short of money anyway and she’s set to star in a movie about her own life based on her best-selling autobiography My Fight/Your Fight. Paramount recently secured the rights to the project that is being adapted by Mark Bomback, who worked on the screenplays for The Wolverine, Dawn of the Planet of the Apes, and the upcoming War of the Planet of the Apes.

This biopic will further expand Rousey’s growing list of film roles. Her first part was as herself in the 2009 Judo film American Judoka, and she popped up in The Expendables 3. Rousey also kicked Michelle Rodriguez’s butt in Furious 7, and knocked out Jerry Ferrara in the Entourage movie, again playing herself.

Rousey has also been campaigning for the role of miss marvel on social media. She posted fan-made images of herself suited up as the character. Disney and Marvel Studios have yet to announced an actress for the role, and the film is scheduled for release on July 6, 2018.