Connor McGregor Vs. Dustin Poirier Set For UFC 178 In September! 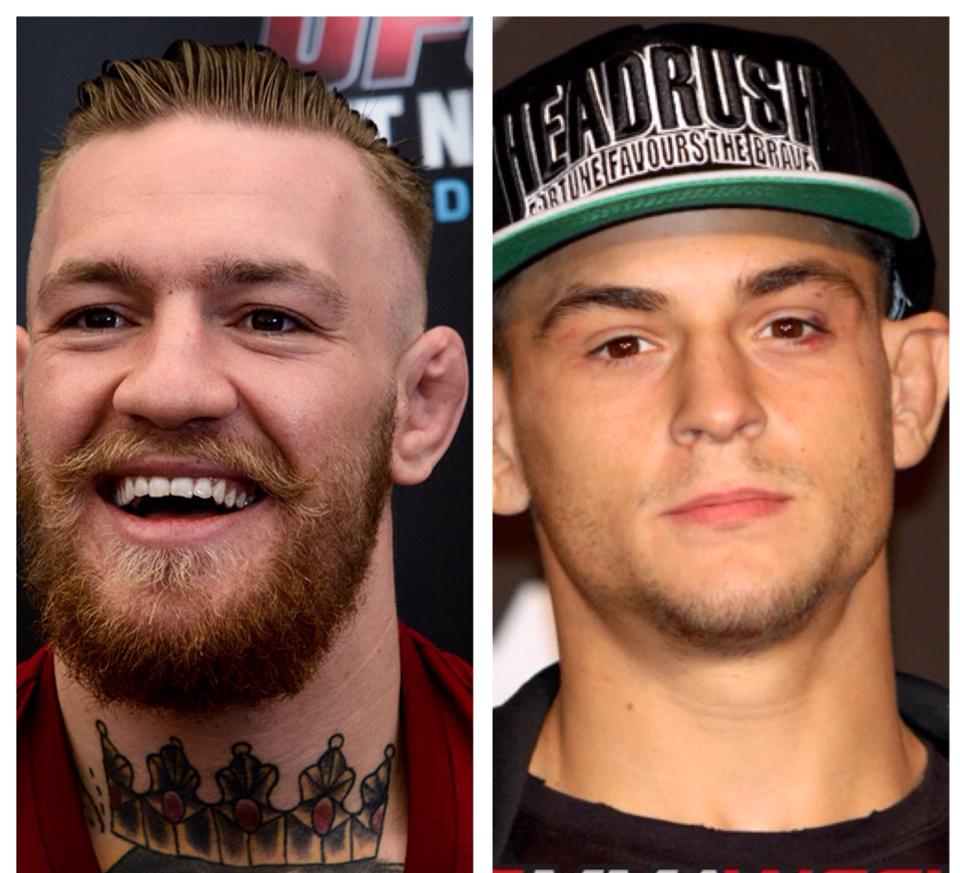 It has been 3 days since McGregor blew his home crowd away with a huge 1st round victory and now he is booked to fight Dustin Poirier at UFC 178 on September 27th in Las Vegas!

Connor McGregor put on a great performance last Saturday (19th July) night with a 1st round TKO finish against Diego Brandao in Dublin, Ireland. The win put him on an 11th fight win streak and gagging for more victims of his recent dominance. McGregor has been calling out Poirier, among many others in the featherweight division, for several months, and after the win this weekend Poirier said he isn’t impressed with McGregor‘s body of work.

“Right off the bat I’ve been fired up about this guy,” Poirier said on Monday’s The MMA Hour. “I’ve been in this division since the WEC merged. I’ve paid my dues, and I’ve stayed quiet and busted my ass, day in, day out, won the fights I needed to win, and I’ve had some tough fights. I feel I need to be up there. I need to be up there where people are talking about me. McGregor’s name and the featherweight title should never come out of anybody’s mouth. I can’t believe the hype he’s getting.”

Poirier (16-3) is also on a win streak of 3 fights with his most recent win being in April where he finished Akira Corassani via second-round TKO.

The UFC are still to announce the venue for UFC 178 which will take place in Vegas and will be headlined by a rematch between Jon Jones vs. Alexander Gustaffson 2 for the UFC lightheavyweight title.

Khabib Nurmagomedov Out For At Least 6 Months